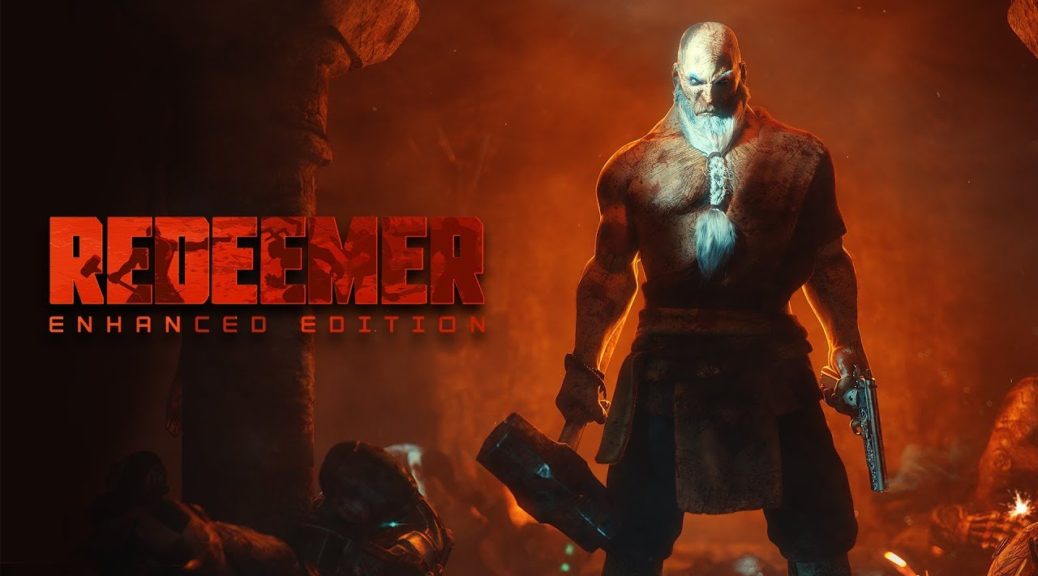 The Enhanced Edition features an Arena Mode and co-op play for up to 2 players.

Released on Steam last year, Redeemer received an overwhelming amount of feedback due to its charismatic protagonist and vigorous bloody gameplay.

The development team have taken into account the community’s input and added local co-op, character classes (Monk and Soldier) as well as other tweaks like the improvement of some levels’ balance.

Redeemer: Enhanced Edition is an intense modern take on the brawler genre where you will punch, hack, and blast your way through enemies using fists, hammers, fire arms, and the environment itself.

Vasily, once an elite operative working for the biggest Cybernetic Weapon Manufacturer in the world, narrowly escaped to a secluded monastery when the corporation wanted to make him one of its cyborg soldiers.

For 20 years he tried to find peace and harmony amongst fellow monks until the corporation eventually found his trace and is now closing in on Vasily’s location. In so doing, they have given him one last shot at redemption.