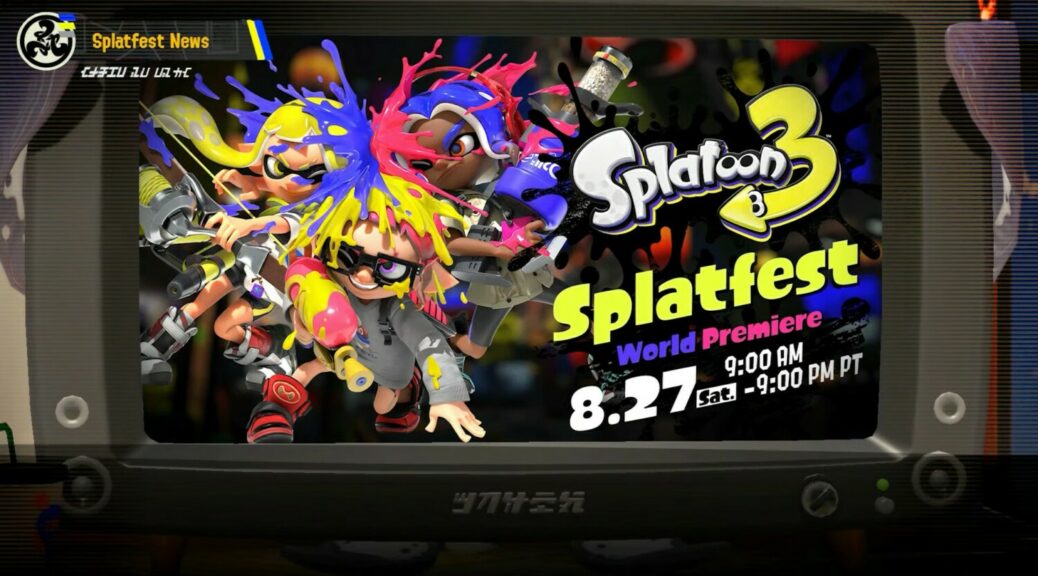 Earlier this month, Nintendo announced they would be running a demo for Splatoon 3 in the form of its very first Splatfest competition, which revolves around the classic game Rock, Paper, Scissors.

This demo will mark the first time players will experience the new Tri-Color turf war format, where players split into three teams instead of two. The first half of the Splatfest will be a traditional 4v4 battles between all three teams, while the second half will have the 1st place team facing off against he 2nd and 3rd place teams in a 4v2v2 three way battle.

To participate, players will have to download the demo from the Switch eshop. As a Switch Online subscription is required to play in the Splatfest, all players will receive a free code that redeems a 7-day free trial for Switch Online.

As further reminder, the Splatfest will start at the following timings for each region:

Stay tuned for further updates on the Splatfest results as they come.