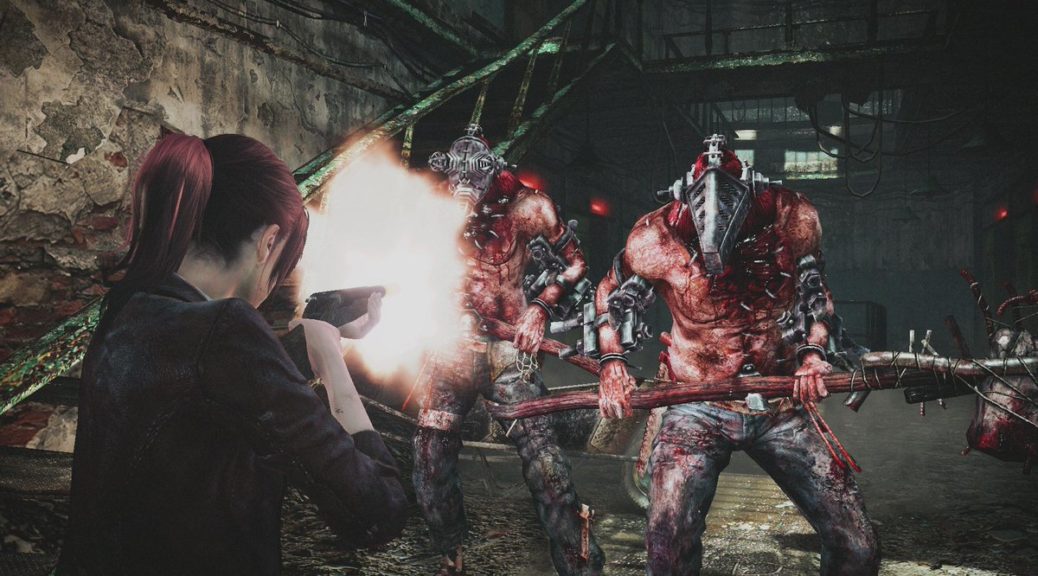 Listings for Resident Evil Revelations 1 and 2 on the Japanese Nintendo eShop show that there may be some kind of amiibo support built into the game.

As Capcom hasn’t confirmed anything about amiibo support for both titles yet, you can take this with a pinch of salt. Past titles such as NBA 2K18 reportedly featured amiibo support on Switch, but it ended turning up false.

If the listing is true, what kind of amiibo support would you like to see in the game? Let us know in the comments below.