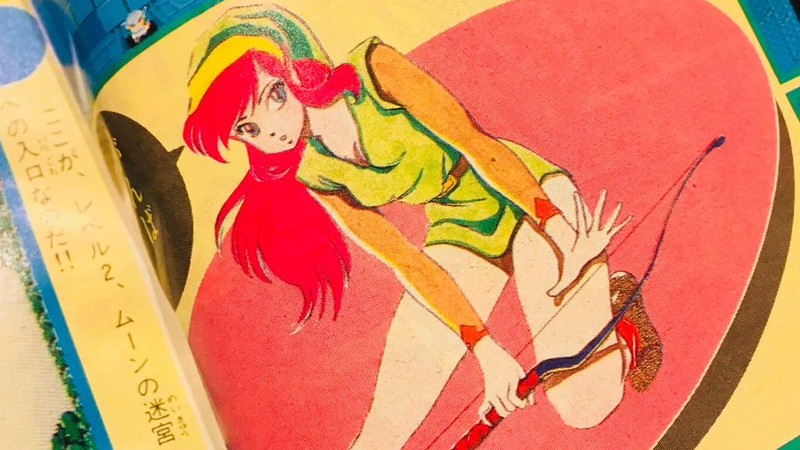 Looks like Hyrule Warriors wasn’t the first appearance of a gender-swapped version of the Zelda franchise’s main hero.

This discovery was highlighted by Kazzykazycom on Twitter, who posted scans of an old Japanese magazine called Shounen Captain. The issue was from 1986, the year the first Legend of Zelda was originally released for the Famicom. In what looks to be a full length feature on the game, we can see multiple drawings of Link as a young lady with red hair. 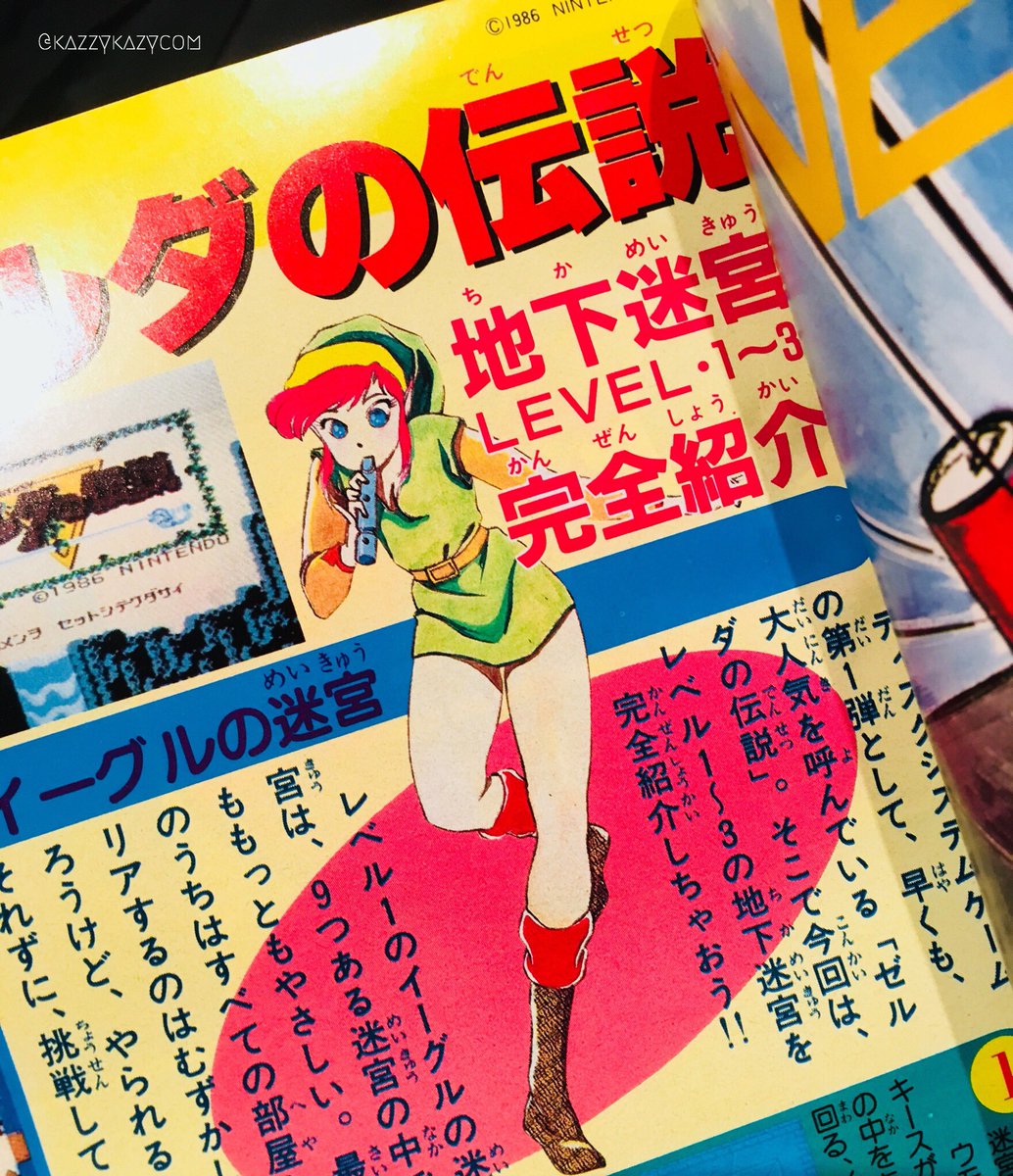 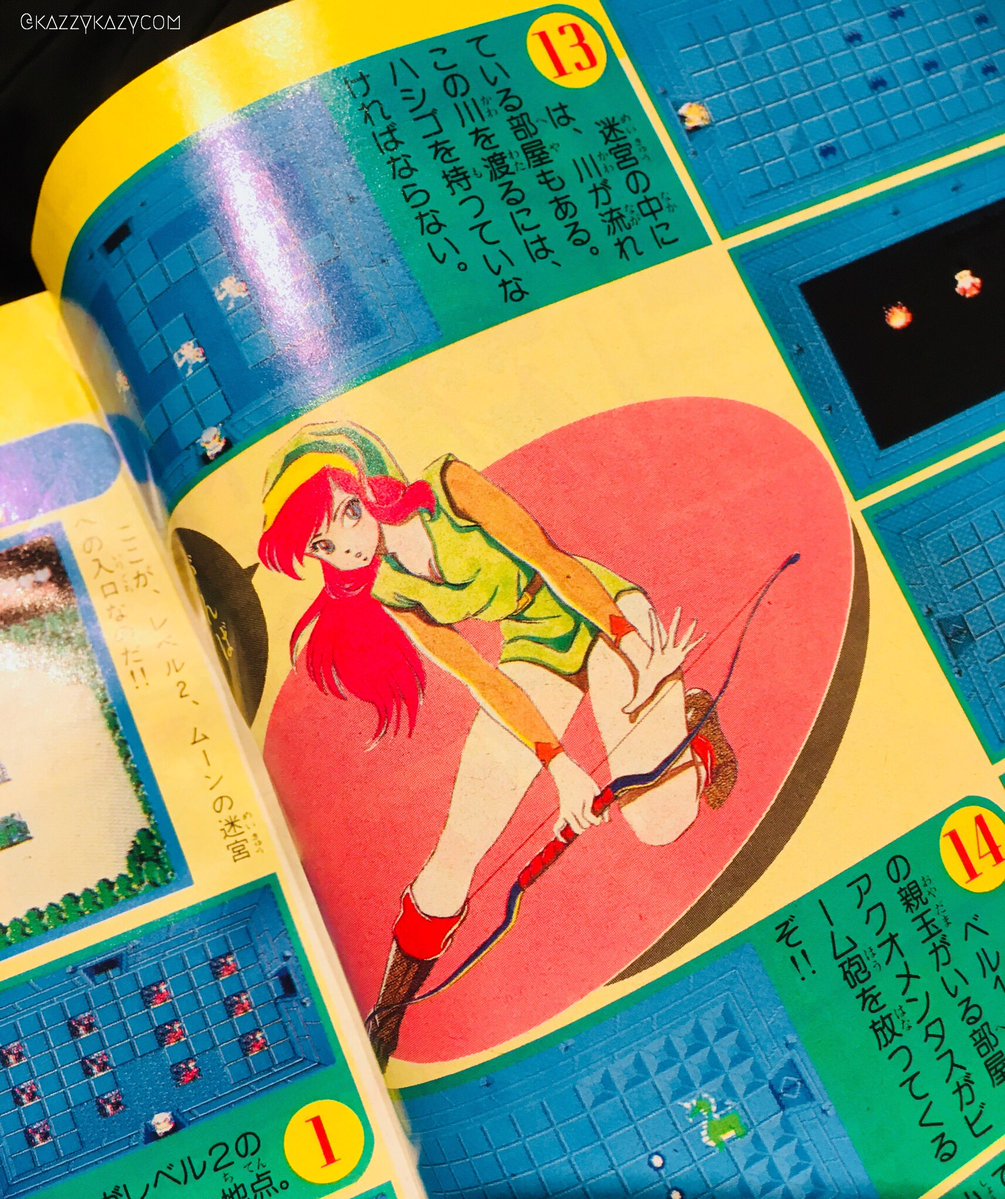 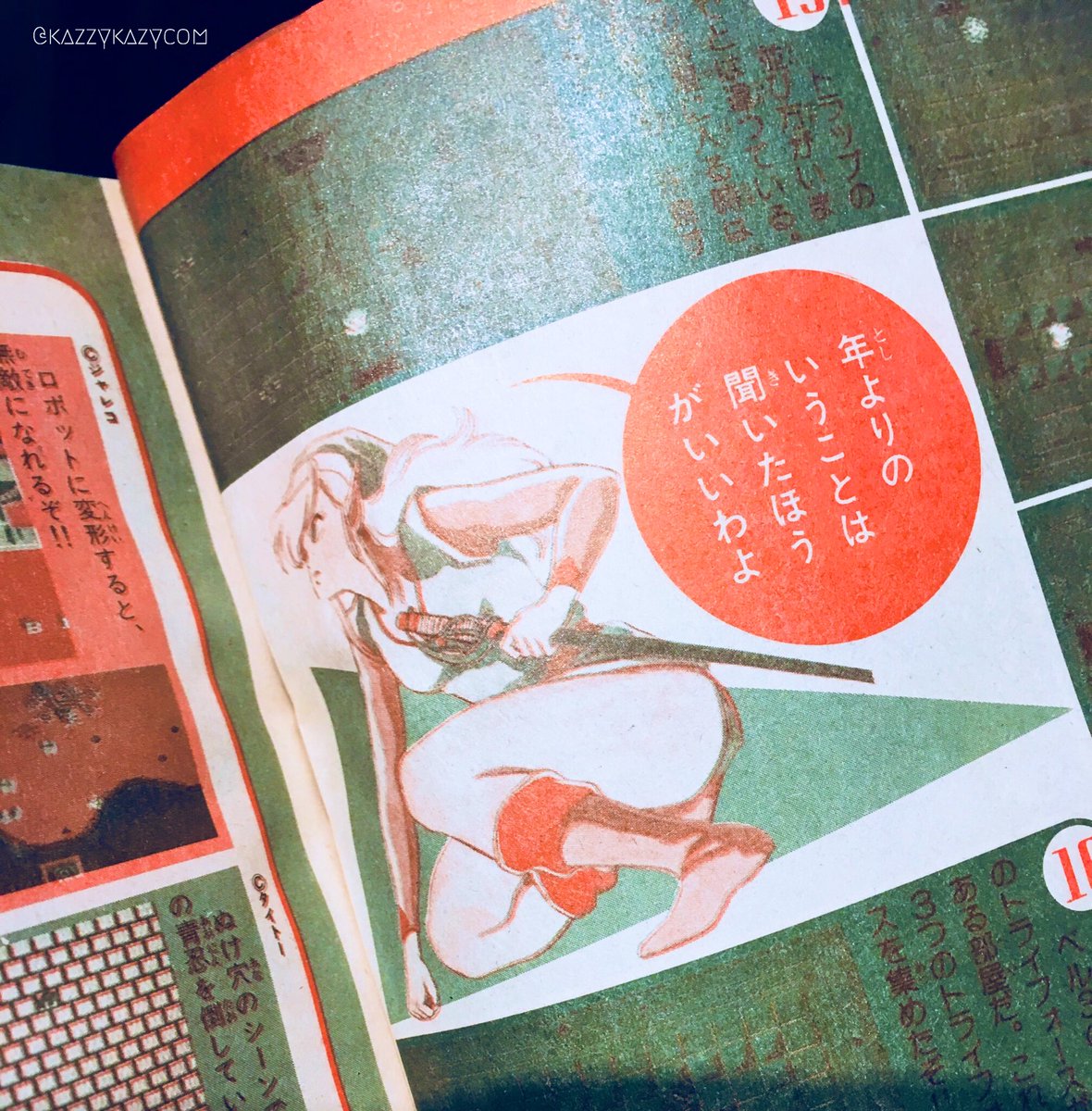 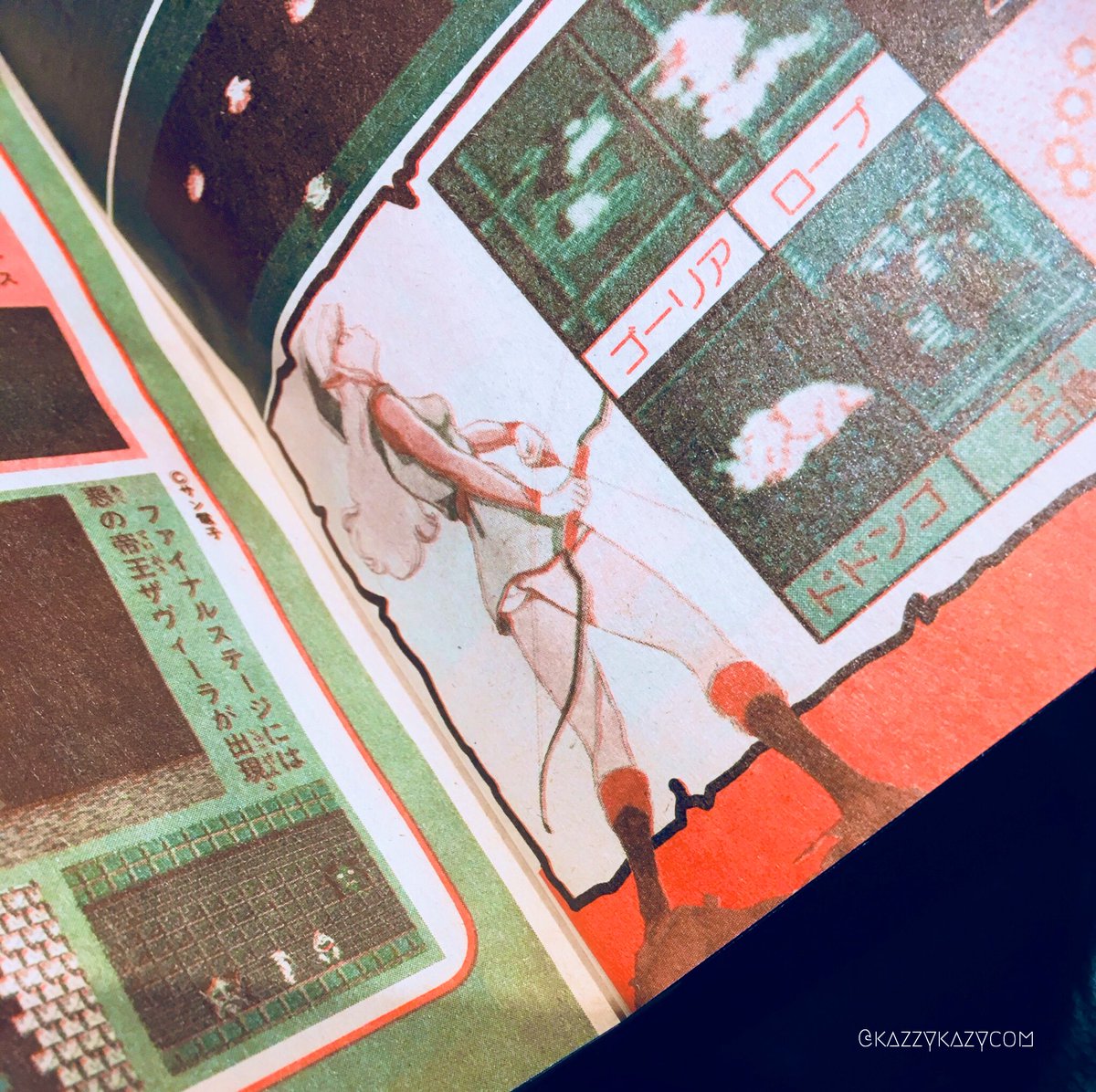 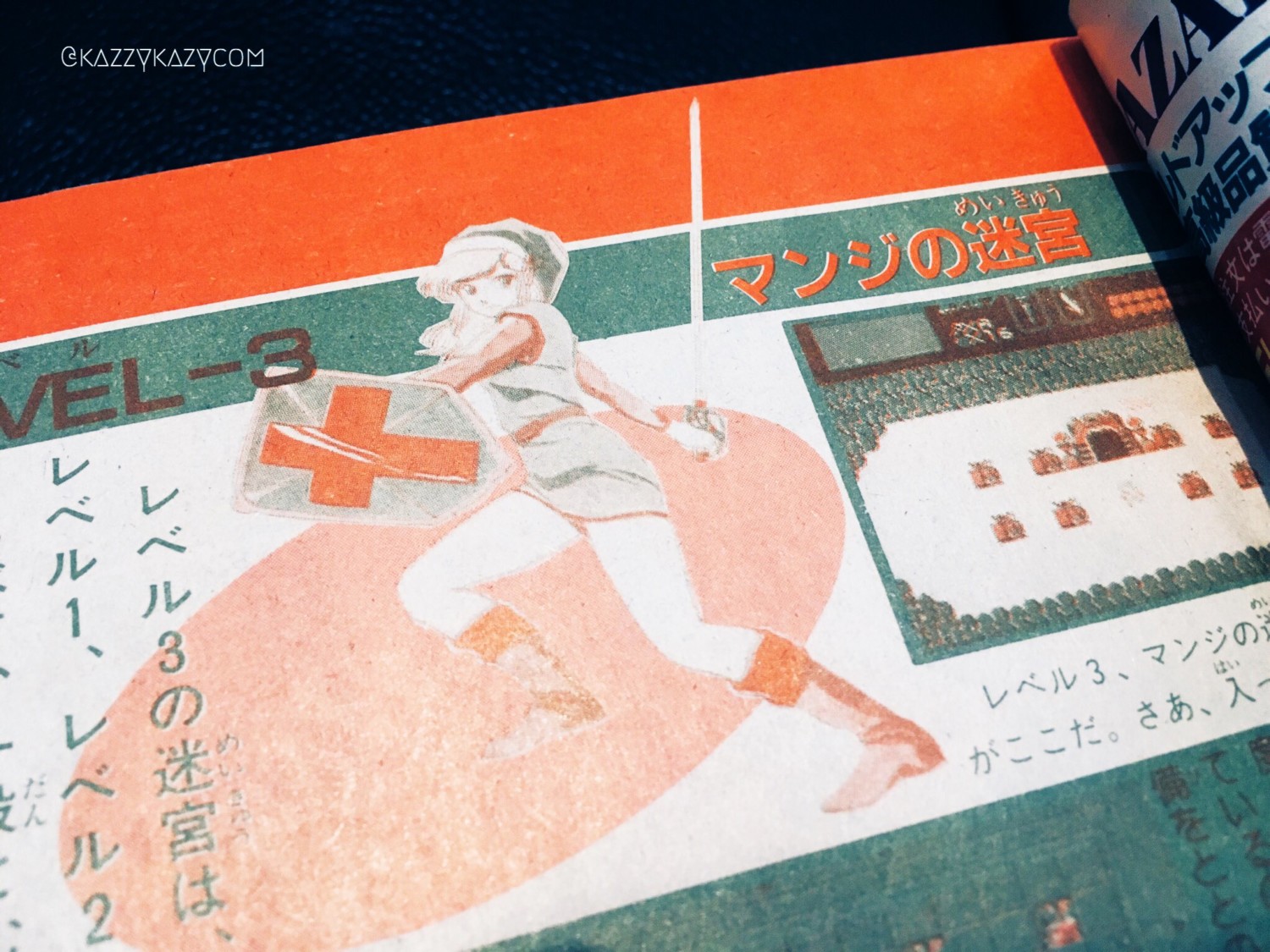 While it was likely a misunderstanding on the magazine’s part that led to this depiction of Link, the design actually doesn’t look that bad. Is it likely we’d see it in an official Zelda title some day? Probably not, but its an interesting look at what could have been if things had played out a little differently in the original game’s development.