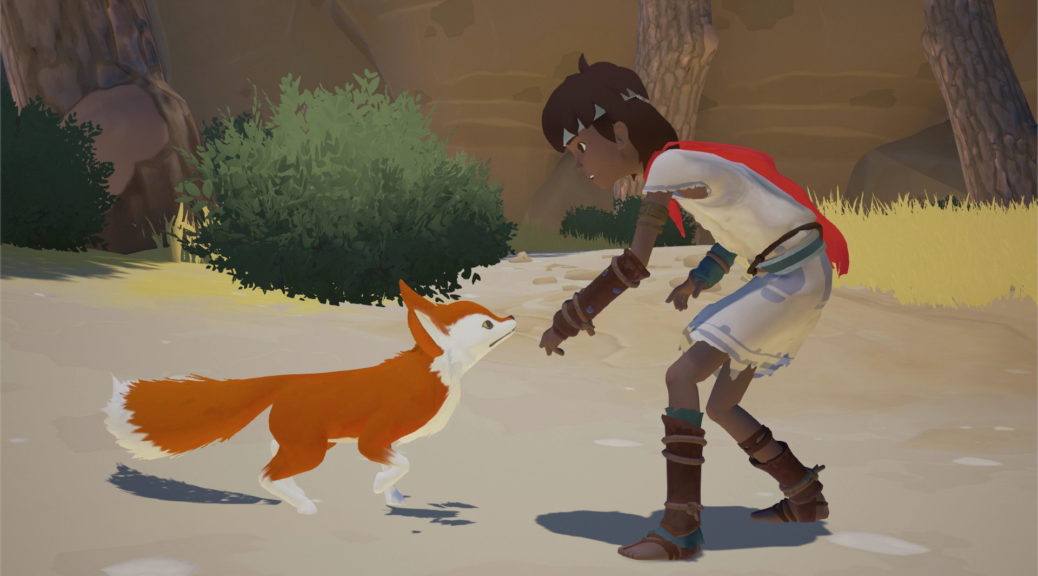 GreyBox has announced a Day One patch for RiME on Nintendo Switch.

The patch fixes tons of bugs that are present in the game. The download should automatically begin when your Switch is connected to the Internet. See the full patch notes below.