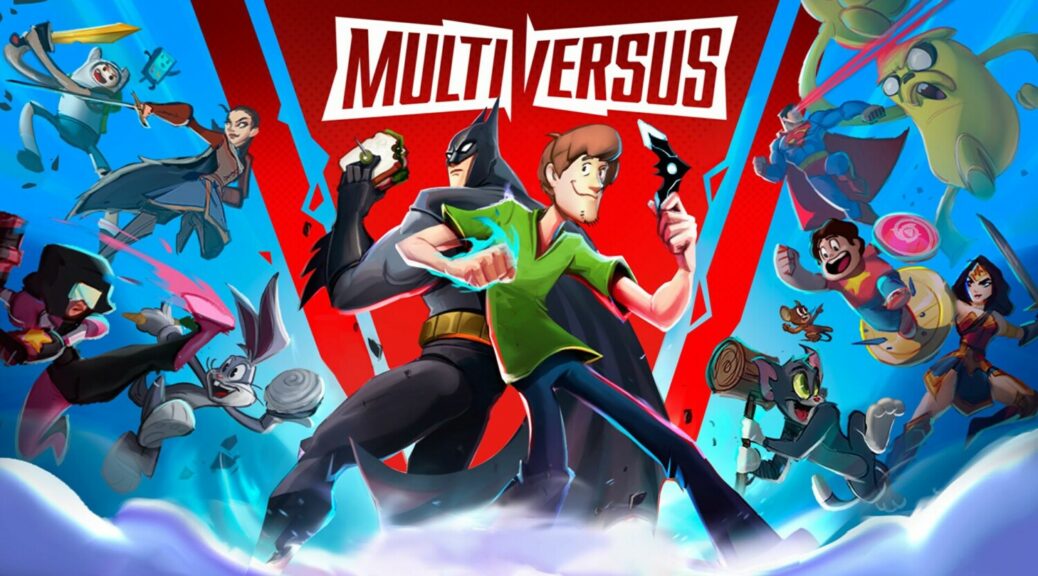 Last month, Warner Bros. launched Multiversus, a Smash Bros. style crossover fighter bringing together numerous franchises that the company has under its umbrella.

The game has since gone on to become a runaway success, seeing massive player numbers across the platforms it is currently available on. Although the Switch seemed like it would be a natural fit for the free-to-play title, there has so far been no official word on whether it will eventually come to the hybrid system.

That said, a discovery from Multiversus leaker @InTheShadeMV could hint that the game may eventually be released for Switch and other mobile devices. This is because the Switch, IOS, and Android are included among the list of devices players can use to log in and play the game, even though it is not available on any of those platforms.

Multiversus is likely coming to Nintendo Switch, IOS, and Android in the future!

They're listed as platforms players can use to log into and play the game.

This is not to say that the game is guaranteed to come to Switch, but its a good sign that the developers are at least considering the idea. Stay tuned for more as it comes.