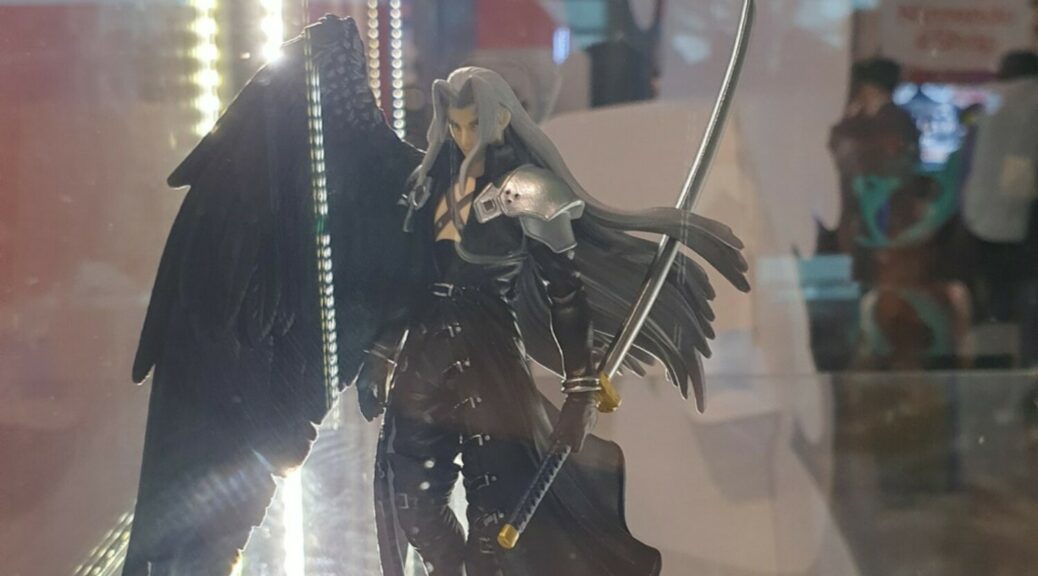 Back when Sora was revealed for Super Smash Bros. Ultimate, Nintendo and Sakurai also confirmed that amiibo figures based on Sephiroth and Kazuya would be released in the future.

Thanks to Twitter user @zaypiie as well as other sources like this video from San5dra☆𝐃𝐌, the first photos of the two figures have seemingly surfaced online. These photos were reportedly taken at Zurich Pop-Con, where the figures can be seen as part of the amiibo exhibit. 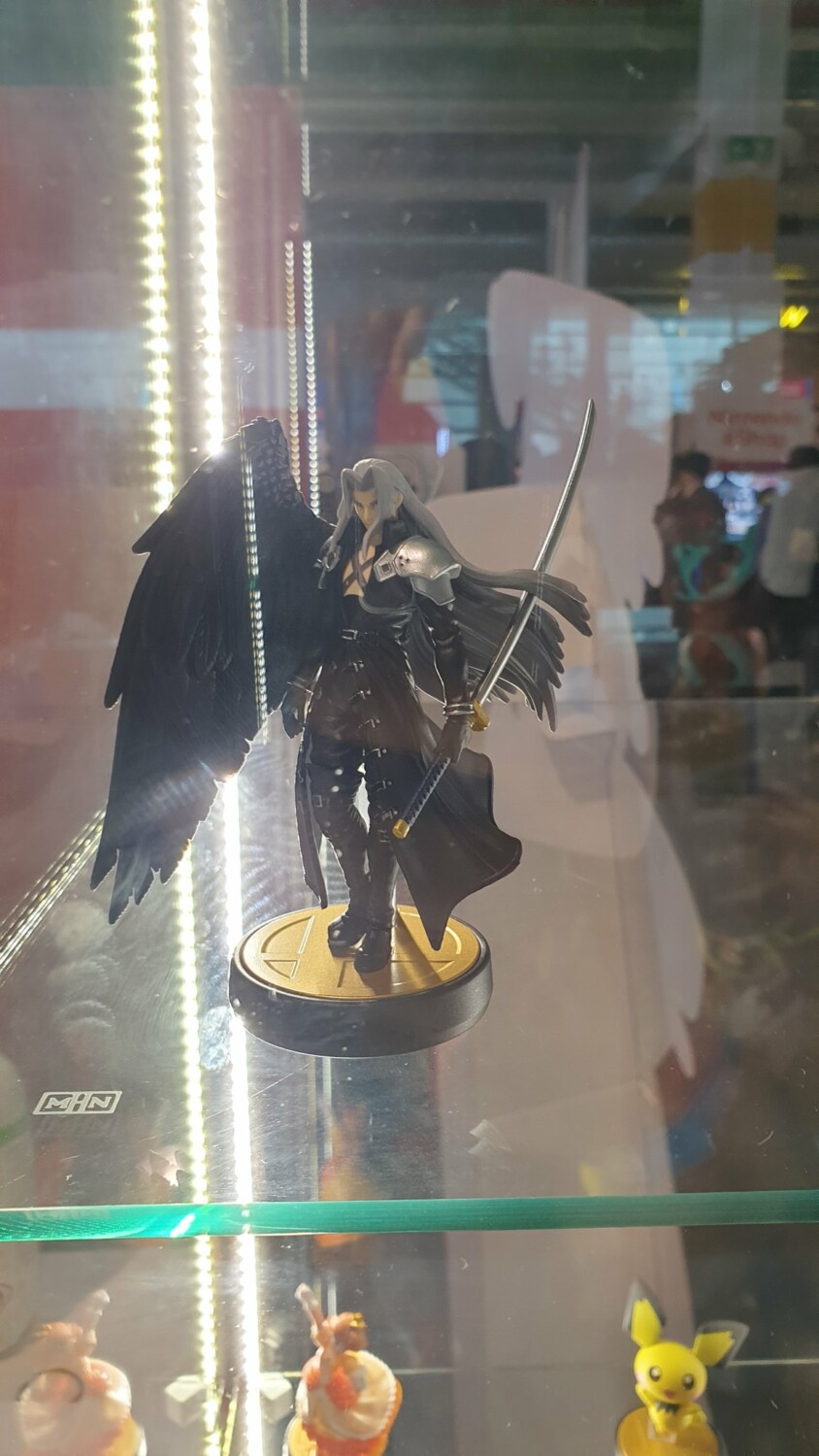 Presumably, this means that more details about the figures could be coming soon via Nintendo. Stay tuned for more updates as they come.