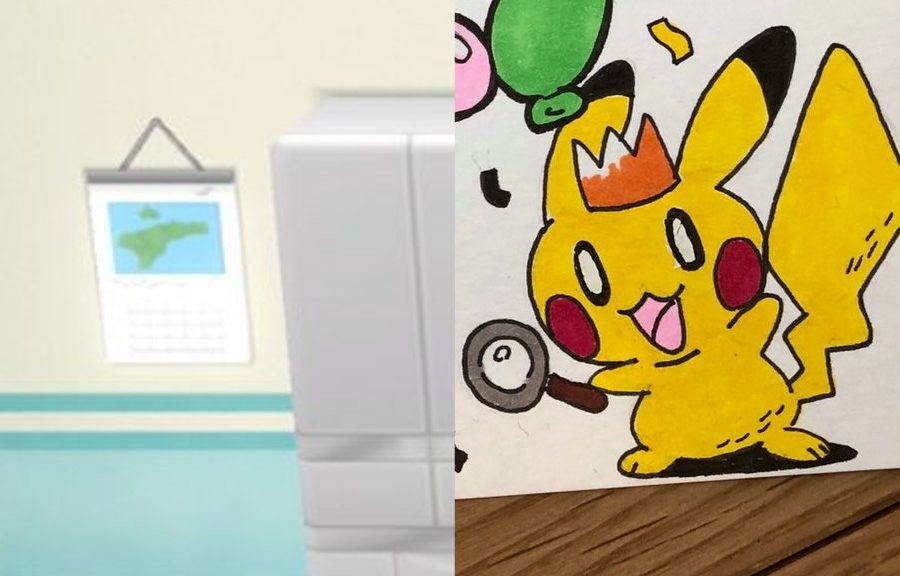 We are now in 2019 and the first rumors of where the upcoming Pokemon 2019 RPG for Nintendo Switch will take place have started to surface.

To fully understand the origins of the rumors, we have to first return to Pokemon X/Y and Pokemon Omega Ruby/Alpha Sapphire. Although those games were released years before Pokemon Sun and Moon, there were hints pointing to the Alola region.

For instance, in Pokemon X/Y, there was the “Mysterious Souvenir” which hinted to players the Hawaiian nature of the Alola region: 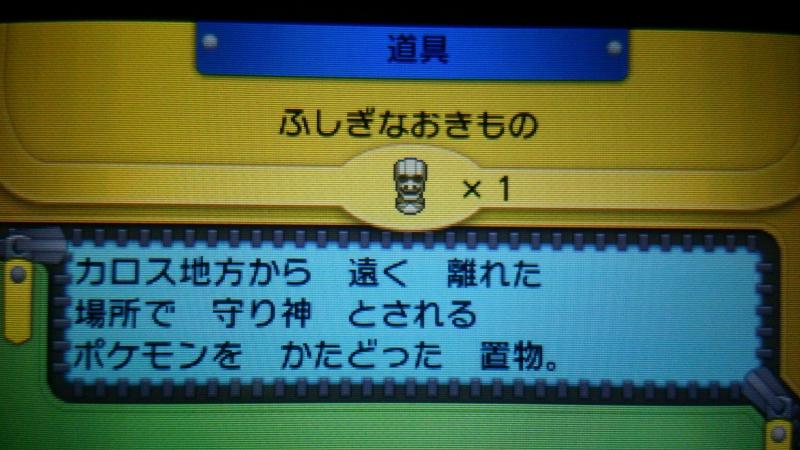 Later in Pokemon Omega Ruby/Alpha Sapphire, a poster showing a tropical island, teasing the tropical nature of Alola, was found: 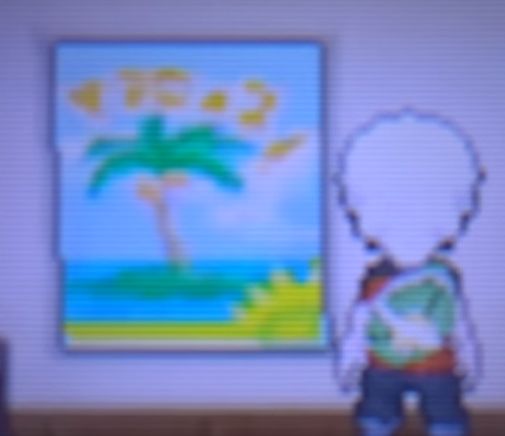 Now let’s head over to Pokemon Let’s GO Pikachu/Eevee, which was released for Nintendo Switch last year. Twitter user ShiningStar5022 found a calendar with a map of an unknown region. Based on the shape of the map, it could represent a region that looks like the United Kingdom:

For comparison’s sake, here’s the map of the United Kingdom:

Besides hints in the official games and anime is the appearance of the crown, representing the British monarchy, creeping into Pokemon artwork, graphics, and merchandise. For instance, a Pikachu wearing a crown has been discovered in Pokemon GO files: 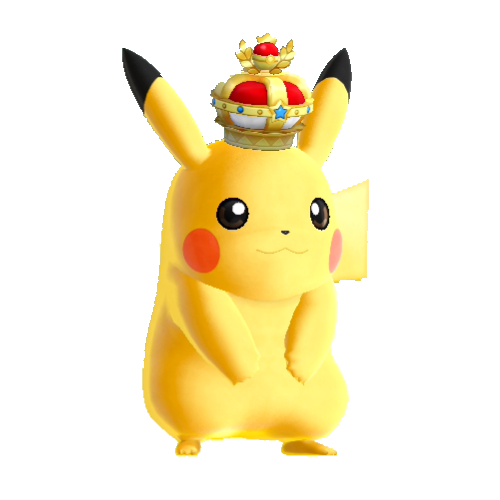 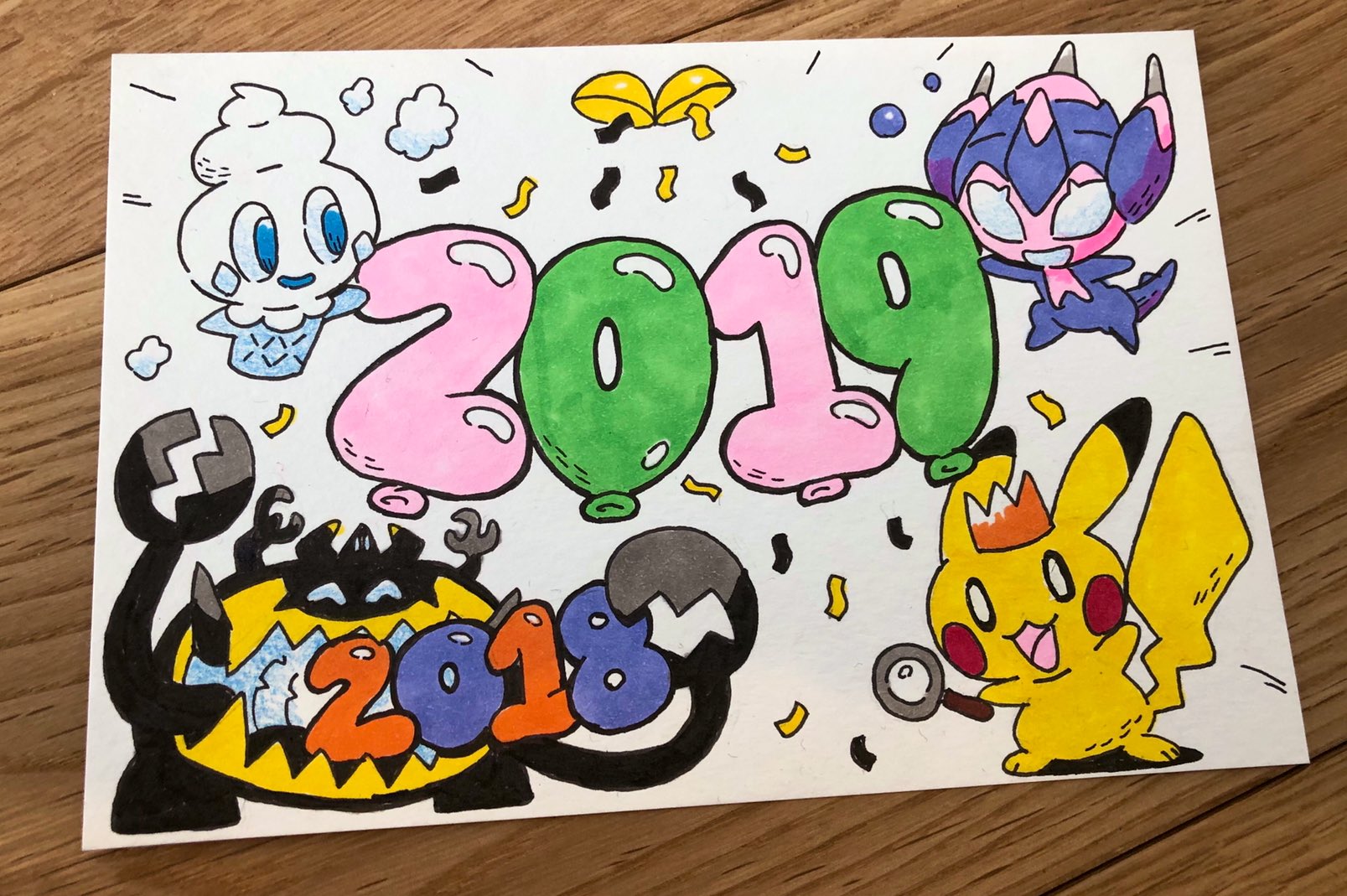 Happy New Year everyone!
There are big things coming for Pokémon this year, looking forward to seeing them revealed ⭐️ May your 2019 be magnificent! pic.twitter.com/XXz1kygmLA 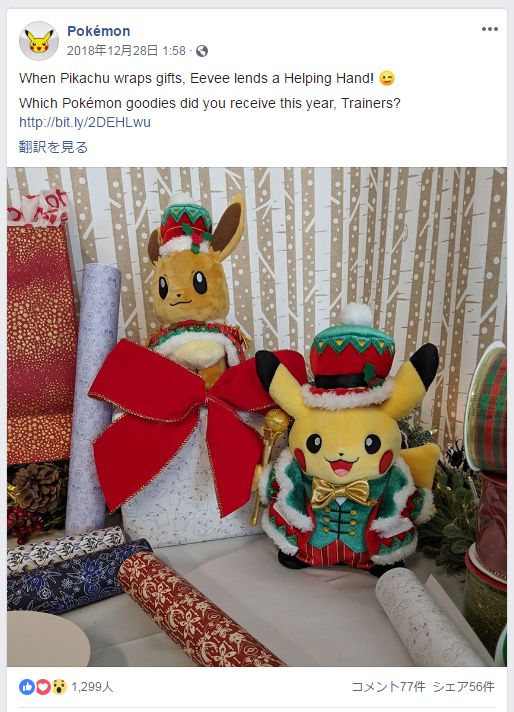 What do you think of this rumor? Let us know in the comments below!