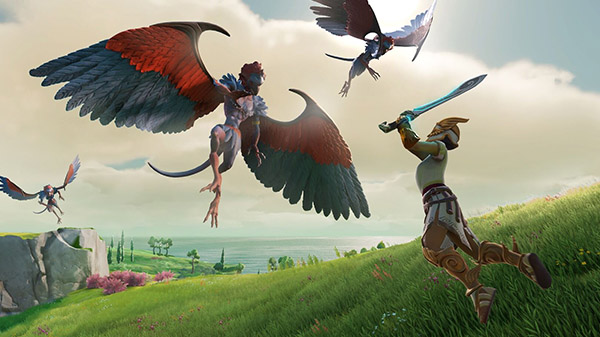 Recently, it was discovered that the Taiwan Digital Game Rating Committee published a rating for a game by Ubisoft called “Immortals: Fenyx Rising” for Switch, PlayStation 4, Xbox One and PC. It is believed by many that this is the new title for Gods & Monsters, as not only is the publisher the same, but Fenyx is the name of the main hero of Gods & Monsters. 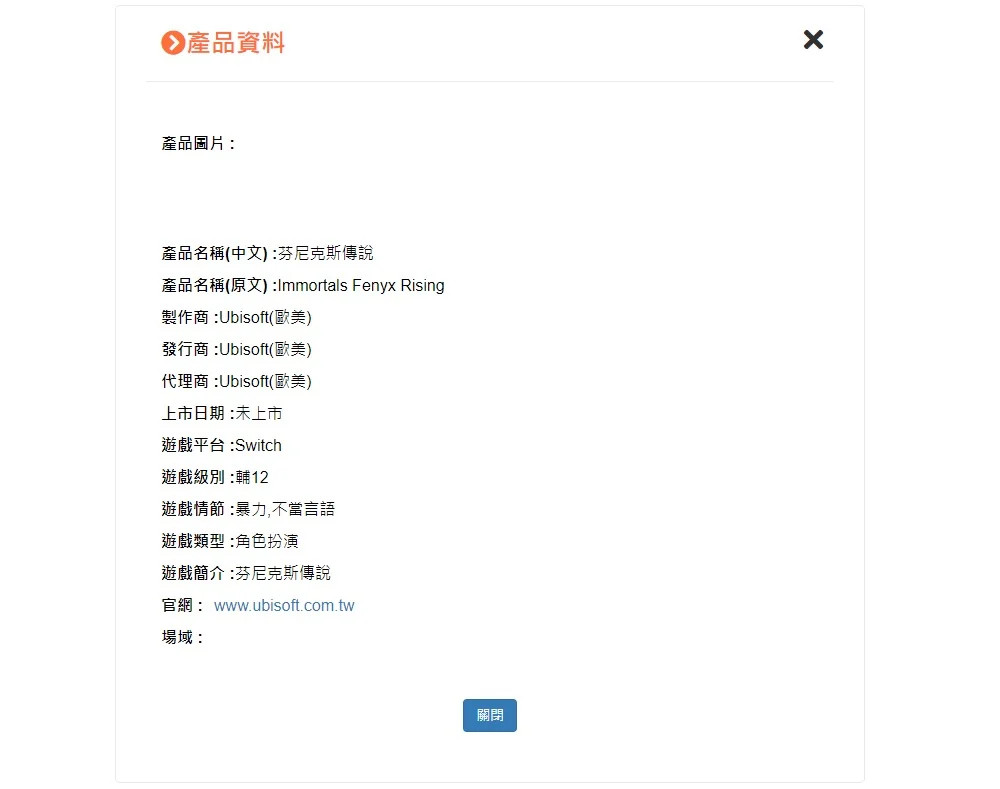 The theory is also backed by industry analyst Daniel Ahmad, who made the following tweet in response to the discovery:

Of course, until Ubisoft issues an official statement, it is hard to know for sure. We will bring more details as they come.