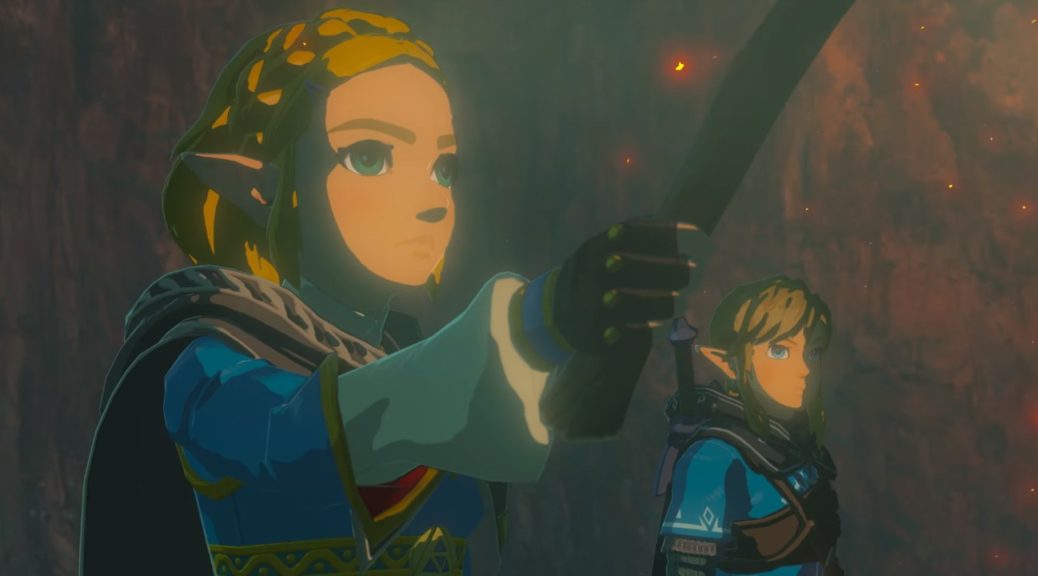 Despite having announced it over a year ago, Nintendo has shared little information about The Legend Of Zelda: Breath Of The Wild 2 which is currently in the works for Switch.

Today however, a new listing for a Legend Of Zelda: Breath Of The Wild 2 Collector’s Edition has appeared on French retailer WT&T. For those who may not be aware, this same retailer was one of the first to leak that The Witcher 3 was being ported over to Nintendo Switch. 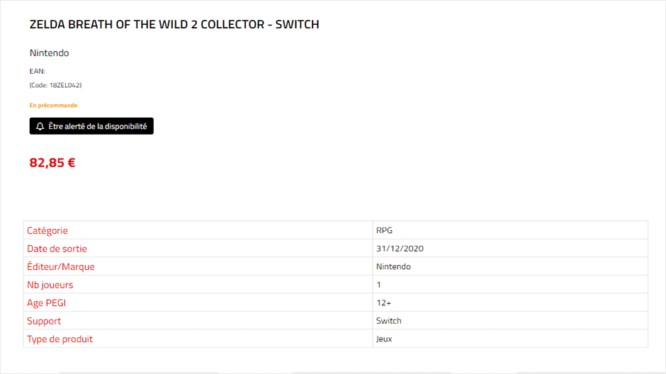 Unfortunately, the listing itself does not contain many key details about what the Collector’s Edition entails, aside from the pricing and a 31st December release date which could very well be placeholders.

As such, we caution readers to take this information with a grain of salt, at least until Nintendo comes out with an official announcement. We will be sure to bring more details as they come.