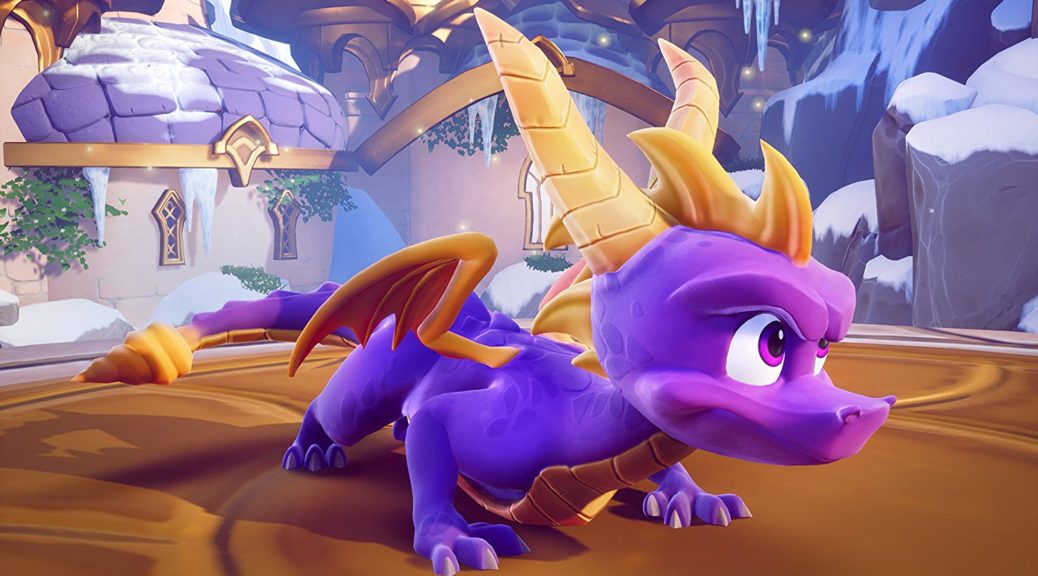 A Redditor who purchased a copy of Crash Bandicoot N. Sane Trilogy for Nintendo Switch early claims that the game contains a trailer for Spyro Reignited Trilogy.

While the Redditor in question hasn’t posted any pictures or videos to back up his claim, dataminers have found a function called “SpyroDemo” in the code of the Switch version. It wouldn’t make sense if Activision forgotten to remove the trailer, meant for PS4 and Xbox One, after porting the game to Switch.

If the Redditor’s claims are true, this would definitely mean Spyro Reignited Trilogy is coming to Nintendo Switch. Now the question is when.