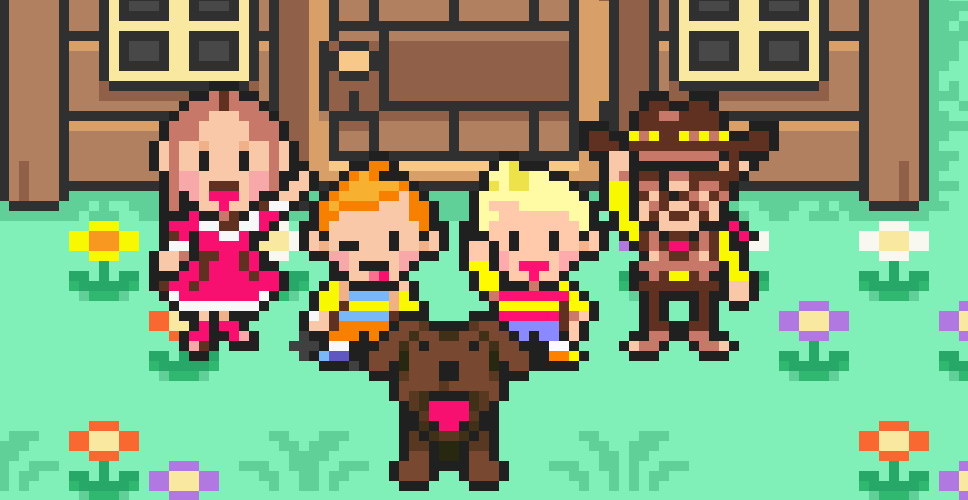 A not so good rumour has popped out. According to Destructoid’s article (link), it seems like we would not be seeing a few things for awhile.

From an unnamed source, Destructoid reports that under the current Nintendo management, it is unlikely for players to even see a localised version of Mother 3 or any Rhythm Heaven game again.

“You never know what’s going to happen, but the way it looks right now, under Nintendo’s current administration, Mother 3 will never leave Japan and there will never be another Rhythm Heaven game. Iwata was a driving force behind the Rhythm Heaven series, and a consistent advocate for NoA to at least look at the possibility of Mother 3 finding a new audience in the United States and Europe. With him gone, there is no one at Nintendo pushing for either anymore.”

“The core team behind the Rhythm Heaven series has more or less disbanded, and the last time anyone at NoA considered translating Mother 3, they shelved the game as soon as they got to the Magypsies. That was a while ago now, and if anything, management has gotten even less adventurous since then. Depicting Trans characters in a way that would likely insult both the political Left and the Right in the U.S., is the last kind of attention that Nintendo wants for themselves in 2017. They want nothing to do with those kinds of headlines and potential protests.”

While the reason for not localising Mother 3 seemed at least acceptable, it is sad to see that current day politics affecting the video game culture and industry.

It is also similarly as sad to see Rhythm Heaven go, being highly praised for its addictive fun. Hopefully Nintendo will reverse their stance in the future.