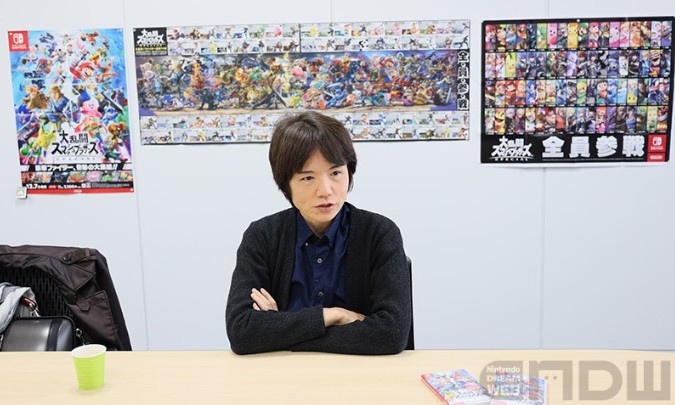 In the latest Nintendo Dream interview with Masahiro Sakurai, the director of Super Smash Bros. Ultimate was asked a few questions about how the game’s name was conceived.

Another name that they could have went with was Super Smash Bros. Deluxe, which would have a similar meaning to Super Smash Bros. Ultimate. Sakurai decided against using Deluxe as he wanted a word that is familiar to the Japanese. “Special” is often heard on television so people are familiar with it.