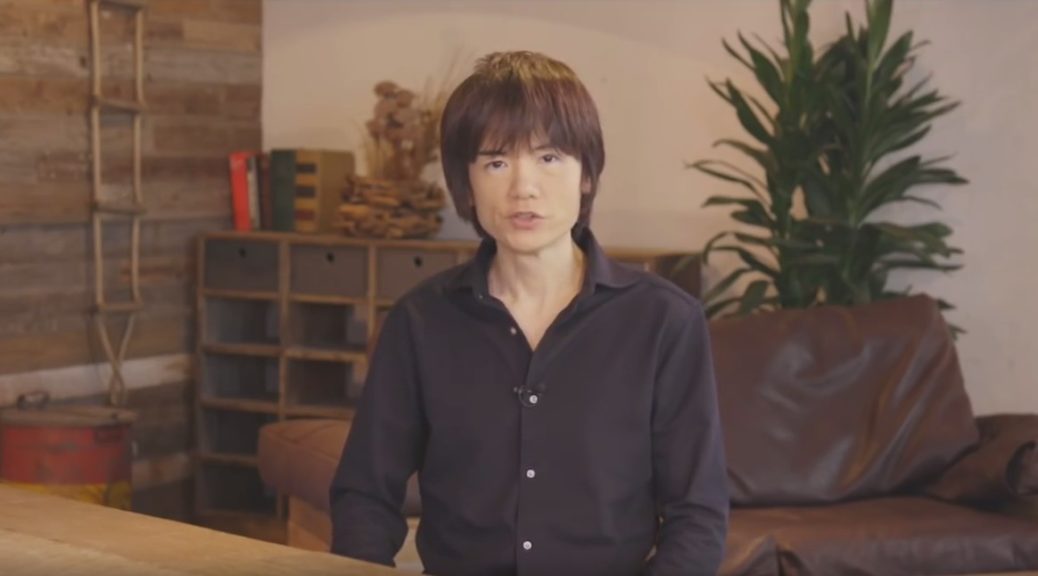 Sakurai asked fans to enjoy the latest iteration of Smash Bros., and said he wasn’t sure whether he would be able to pull off another sequel to Super Smash Bros. Ultimate:

The Smash series may continue in the future, but I don’t know if we’ll ever be able to pull this off, so I really hope you’ll enjoy this iteration of the game.

This isn’t the first time he has said something like that. Here’s what he said about Super Smash Bros. Melee and Brawl..

I made Melee and Brawl with the thought that there wouldn’t be any more sequels.

As well as Super Smash Bros. for Nintendo 3DS/Wii U:

I can’t positively declare there won’t be another Smash Bros. game. However, as for myself, I do not think there will be.

I think we’ve made two games that, if you enjoy playing them, will keep you entertained for years to come. After all, this isn’t the kind of series where we can release sequel after sequel. I hope you will find something you will like in these two titles and play them in a way that brings you maximum enjoyment.

Many fans are concerned and worried about Sakurai’s health, due to the way he is pushing things to the limit. During the development of Super Smash Bros. for Nintendo 3DS/Wii U, Sakurai took no time off working on the game, and his health almost took a beating, and suffered from a hand injury:

During development I cast aside almost everything in my private life, immersing myself in my work. I took no time off, and there were days when I went home only to sleep then return to work again. Indeed, I overdid it and nearly fell apart.

Thankfully though, things have changed with Super Smash Bros. Ultimate as he is now working 10 hours a day with 2 days off a week.

According to a translation of a Famitsu column by Source Gaming, Sakurai is only working ten hours per day. Not only that, but he also gives himself two days off a week.

What do you think of Masahiro Sakurai’s dedication to Super Smash Bros.? Let us know in the comments below.