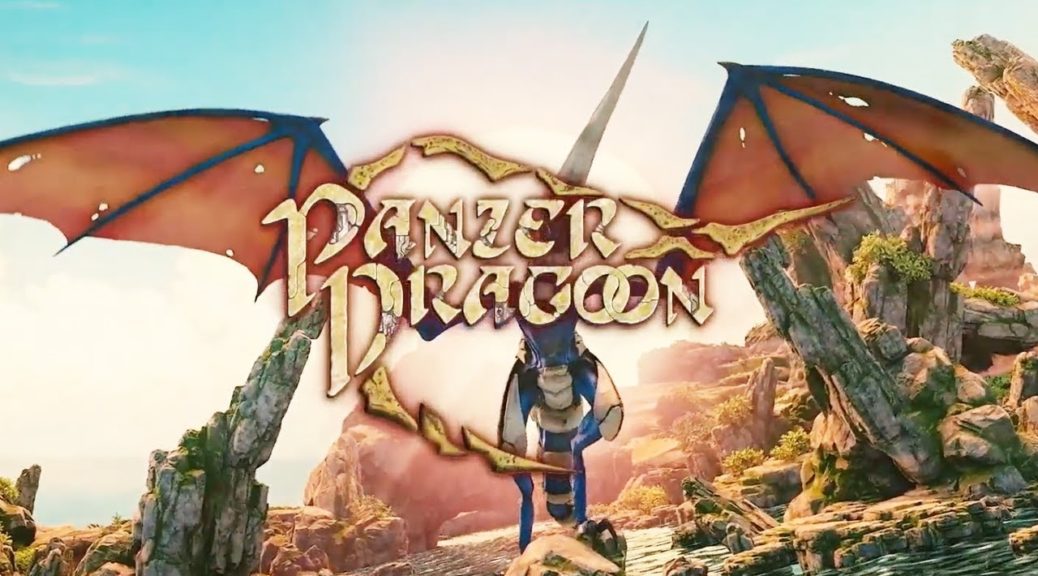 Forever Entertainment has published a special video message from Saori Kobayashi, the composer for the Panzer Dragoon games.

In the message, Kobayashi confirms that she’s working on the soundtrack for Panzer Dragoon: Remake, which will be released for Nintendo Switch in the future.

Saori Kobayashi, the composer of beautiful soundtracks for Panzer Dragoon games, has a message she recorded for fans at the start of the remake's development!?#PanzerDragoonRemake #OST #music@BraveWaveMusic pic.twitter.com/G1RdNhF7Tc