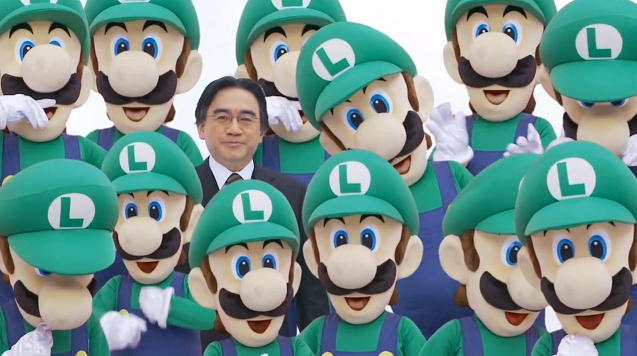 Satoru Iwata, the fourth President of Nintendo who passed away in 2015, continues to be remembered in the hearts of many Nintendo fans and gamers till this very day.

While Iwata-san wasn’t able to see the Switch succeed in his lifetime, he continues to make an impact through the games he produced as Executive Producer. One of them is New Super Mario Bros. U Deluxe: