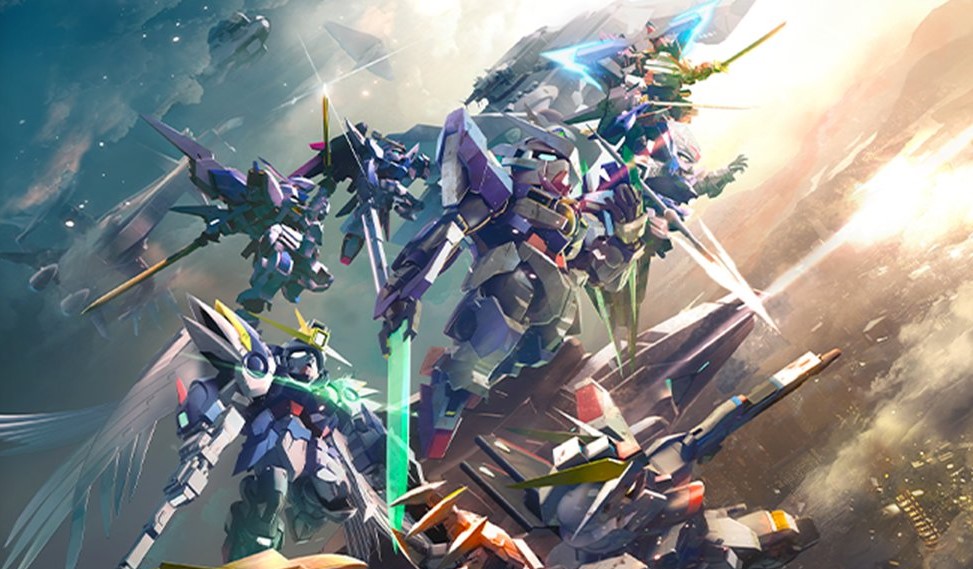 Bandai Namco Entertainment Asia has announced that a new update patch will be launched for SD Gundam G Generation Cross Rays on Switch.

The version 1.20 update will tentatively go live on 8th January 2020, bringing with it a number of bug fixes and improved game stability. Meanwhile, Bandai Namco is still investigating the confirmed abnormalities currently occurring for the game. That said, the company has given a work-around for the problem which you can read on the patch notes below.

Get in on the latest SD Gundam G Generation Cross Rays patch update! Ver. 1.20 features improved gameplay and more, get the full details at https://t.co/UBGtVg4Enm. pic.twitter.com/YCv5QzcRd3

Content of Update Patch Ver. 1.20:
・Added support for following DLC in “Added Dispatch Mission Set 2”
┗ Added Dispatch: After War Gundam X, For the Coming Generation Mission!
┗ Added Dispatch: ∀ Gundam, Unstoppable Wind Mission!
┗ Added Dispatch: Reconguista in G, Bellri’s War and Aida’s Decision Mission!
┗ Added Dispatch: Mobile Suit Gundam AGE, Endless Times Mission!
・Fixed bug where players are unable to obtain rewards such as units, characters, BGM, character’s abilities, etc after completing the group dispatch mission.
※ For players who have encountered this abnormality will not be able to receive the rewards even after the update patch. Please try again by re-dispatching your group for missions to obtain the rewards.
※ Characters and BGMs will be obtainable through completing group dispatch mission after applying update patch.
・Fixed bug where the initial status would increase or decrease when using ” Refund” of the Upgrade Points which can be obtained when leveling up a unit.
・Fixed bug where the player could not proceed when performing certain operations in STAGE11 “Revealed Intentions ” of “Mobile Suit Gundam Iron-Blooded Orphans”.
・Improved game stability and others.
※The STEAM® version Season Pass and ‘Additional Dispatch Mission Set 1 – 4’ are only available in its entirety. We regret to inform that the dispatch missions are not available separately.

Regarding the confirmed abnormality
We will be investigating the abnormalities that are occurring in this title. Thank you for your continued support.

Solutions
・If the game has been running for a long time, please shut down the console.
・Please update the game to the latest version.
・Please reinstall the game.
・【Nintendo Switch™ version only】 Please format the microSD card. If “Analysis Settings” is turned ON, try changing the setting to OFF.

The abnormality can be solved with the methods mentioned above. We sincerely apologize for the inconveniences caused. Thank you for your kind patience.

We would like to sincerely apologize to all the players for the inconvenience caused, and thank you for your continued support in SD Gundam G Generation Cross Rays.