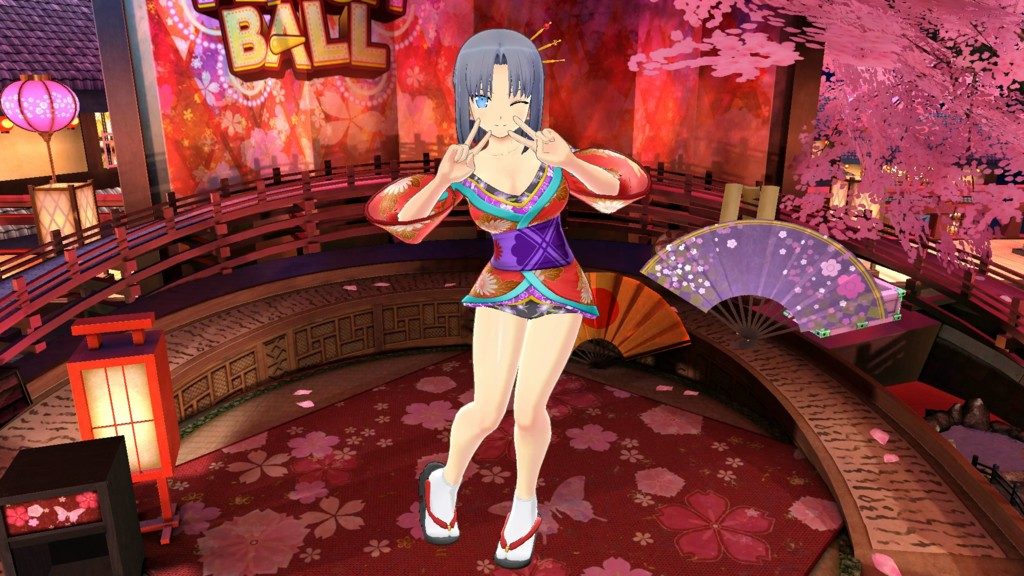 After months of uncertainty and anticipation, fanservice aficionados can finally dive into Senran Kagura: Peach Ball on Nintendo Switch!

The lewd pinball experience is finally out on the Switch eShop and physical store shelves today. To celebrate its release, Marvelous published a new launch trailer which features some English gameplay. Check it out below.

Additionally, Marvelous Europe unveiled plans to distribute paid DLC content for the game. From now until July 23, players will be able to snag new DLC packs for a small price-tag – adding new costumes, music, and more.

Check out the full details below (prices are in Euros only):

As with past SENRAN KAGURA games, and following in line with how the content was released by Marvelous Inc in Japan, additional content will be released each week until the end of July; with new content including Peach Balls, Outfits and Diorama Poses as well as soundtracks from past games.

The full DLC release schedule for SENRAN KAGURA Peach Ball is as follows:

*Price may vary depending on the Nintendo eShop region.

Keen on diving into some wacky anime pinball action? Then grab a copy of the game for yourself now!