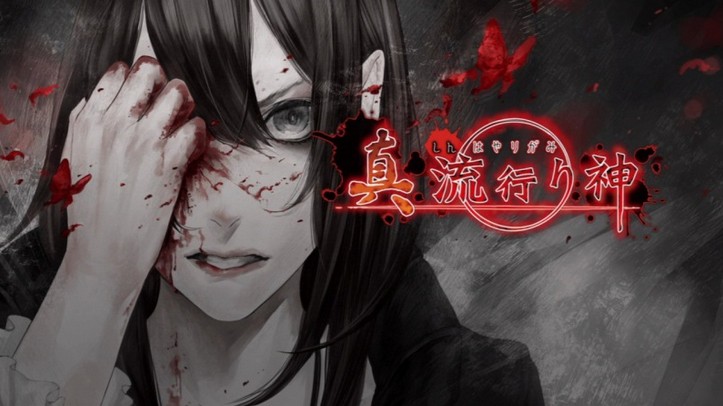 Shin Hayarigami is a horror adventure game series where you play as a police woman investigating the Blind Man urban myth.