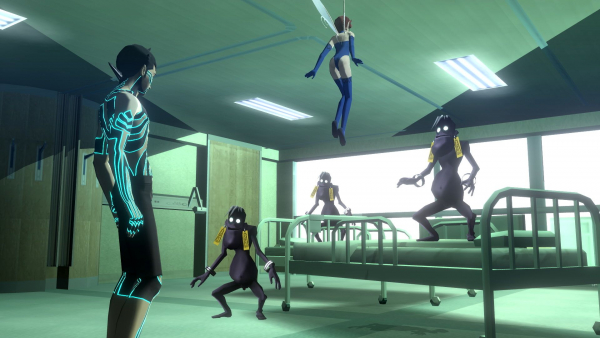 The screenshots feature key gameplay elements such as Reasons, characters, and city districts, and more details about them were released as well. You can check them out below: