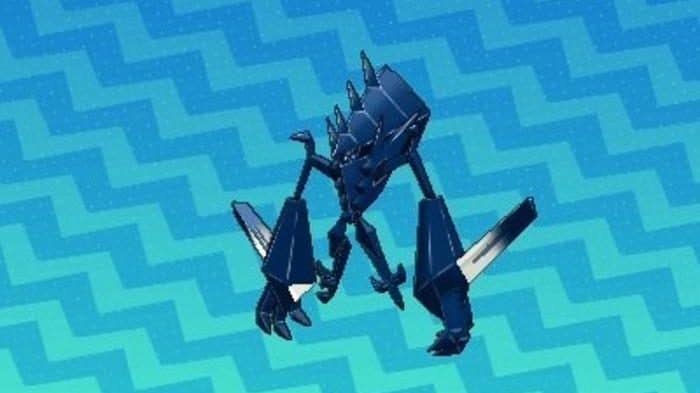 The Pokemon Company has announced yet another Shiny Pokemon distribution event, this time for Japan.

Players who have pre-ordered Pokemon Sword & Shield and are part of the Secret Club will receive a serial code for the Shiny Necrozma from September 6th to November 14th this year. The Necrozma will be Level 75 with the moves Light Screen, Substitute & Moonlight. Presumably, this code will be redeemable for both Pokemon Sun & Moon as well as Ultra Sun & Ultra Moon.

Given that the distribution is for Pokemon Secret Club members only, one wonders if this means Necrozma will be part of the Galar Regional Dex. It would be quite odd if the members who pre-ordered Pokemon Sword & Shield received a Pokemon that they could not use at all in those games. We will likely only know for sure when the titles launch later this year.