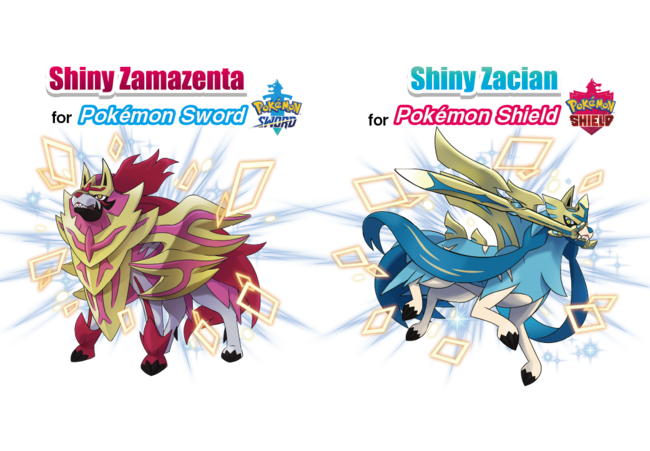 The official Pokemon Singapore Facebook page has revealed that the Shiny Zacian and Shiny Zamazenta distribution, which was previously announced for Japan, South Korea and the west, will be making its way to Singapore.

Players who visit designated video game stores (as listed here) will receive a pamphlet with two codes to redeem a Shiny Zamazenta in Pokemon Sword and a Shiny Zacian in Pokemon Shield. The distribution will be held from 22 October to 18 November and each person is entitled to one pamphlet, with codes expiring one week later on 25 November.

Here is the official announcement below: