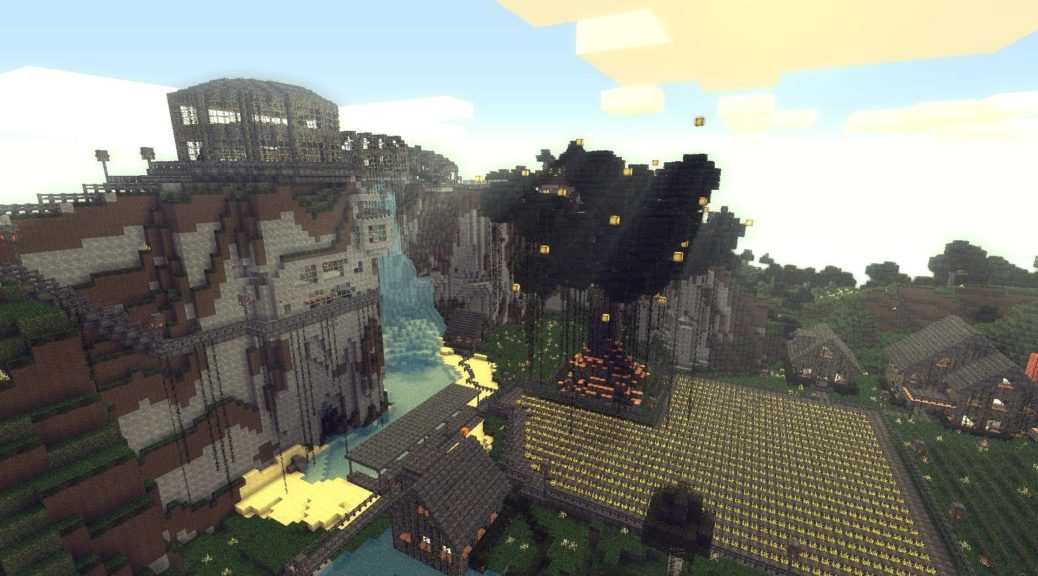 A new update for Minecraft on Nintendo Switch has brought a ton of new features and improvements, including the game rendering at 1080p in TV Mode.

The entire change log for the latest patch can be found below. What isn’t stated though, is that the Skyrim and Fallout Texture Packs are now available for purchase on Minecraft for Nintendo Switch.

Keep in mind – if you have already purchased the texture pack on another version of Minecraft (Xbox/Windows 10), you won’t have to re-purchase them when the Minecraft: Better Together update rolls out later this summer.