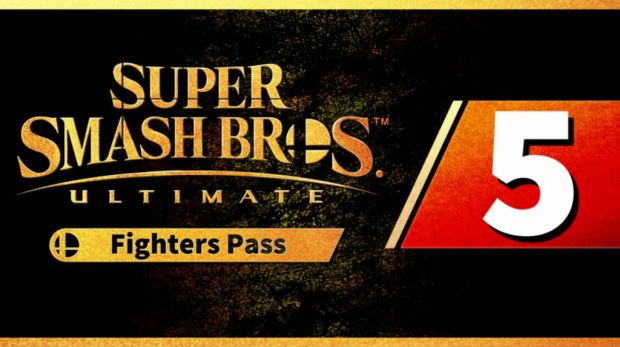 Excited for the next DLC character in Super Smash Bros. Ultimate? Well, the long wait seems to be coming to an end soon!

The Switch eShop has updated its listing for the game’s fifth DLC fighter with an estimated launch date of 29 February 2020. If you haven’t purchased the Fighter’s Pass, you’ll be able to grab this character standalone for $5.99 USD right now.

As with all the challenger packs released so far, the fighter will include one stage and “several new music tracks” as part of the package. 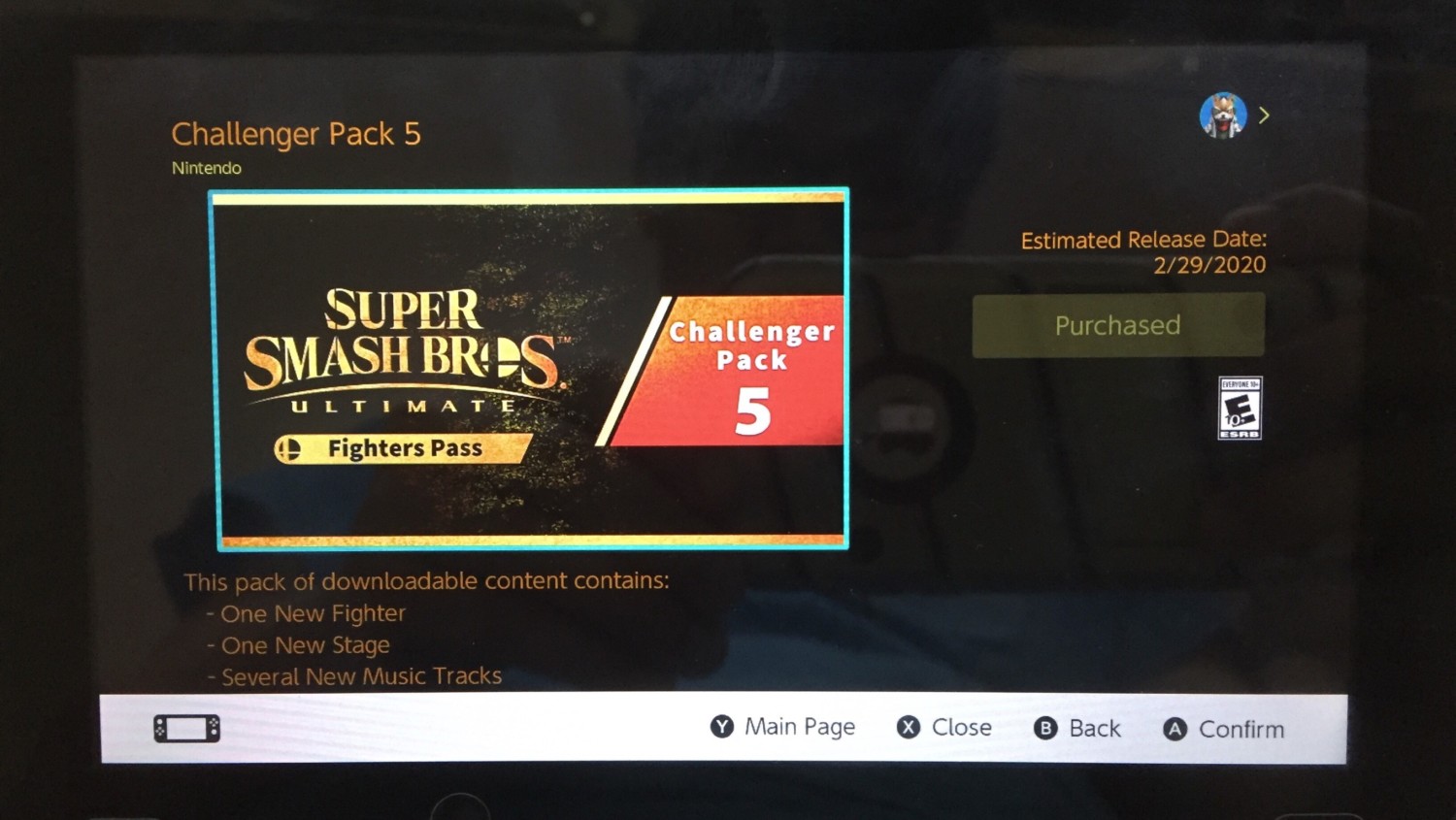 While this update isn’t exactly indicative of an imminent announcement, it definitely looks like Nintendo is setting up something behind the scenes! We’ll report back as soon as we hear more!

Will we be getting an reveal for this fighter soon? Who do you want the fifth DLC fighter be? Feel free to discuss your thoughts below!