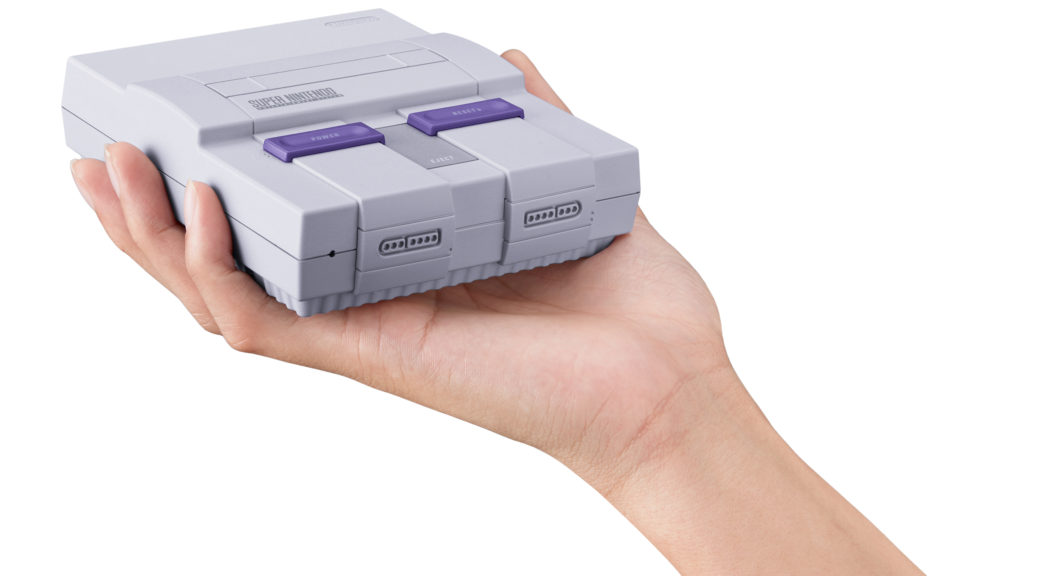 Nintendo has announced that the Super NES Classic Edition has sold 4 million systems worldwide as of December 31, 2017.