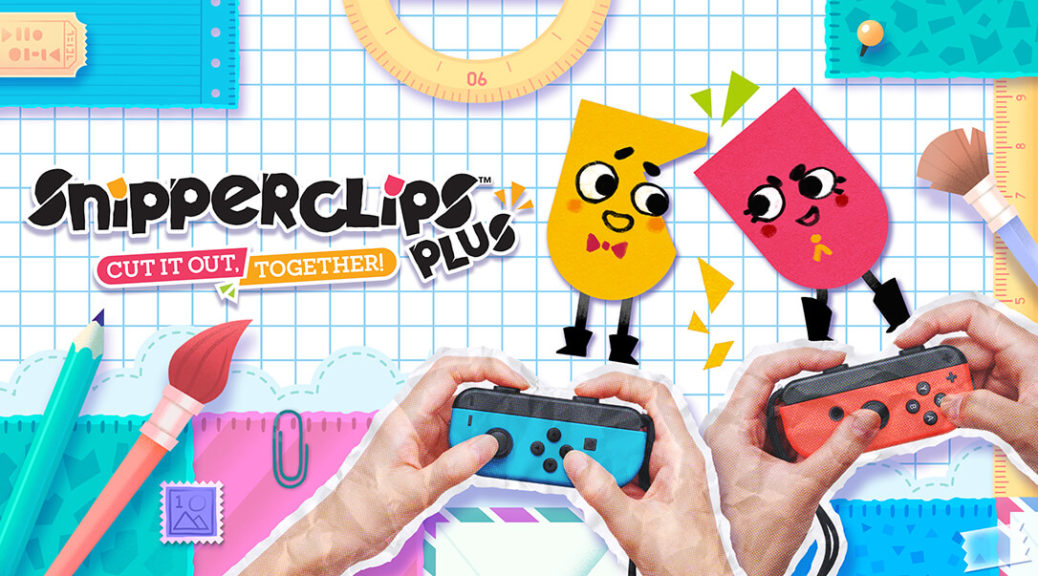 Nintendo has released Snipperclips Plus: Cut it Out, Together! in South Korea on February 8, 2018.

The game costs 34,800 won (USD32) and is currently available at retail. Unfortunately, it couldn’t be played in Korean as Nintendo did not localize it for the Korean market. Snipperclips Plus is playable in Japanese, English, Spanish, French, German, Italian, Dutch, and Chinese.