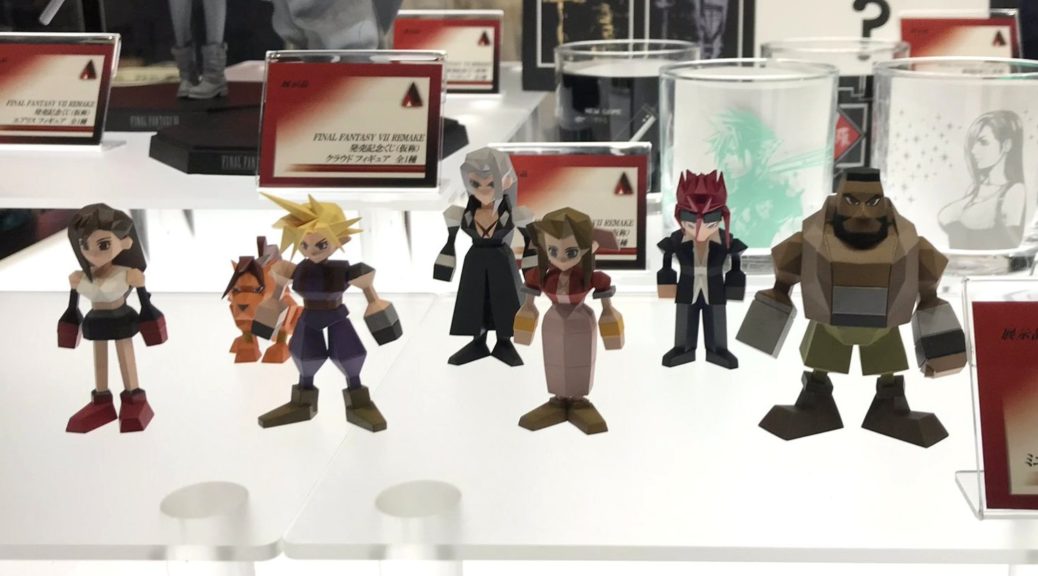 Tired of all the overly-detailed figurines out there? Square Enix might have the perfect thing for you coming through the pipeline!

The company recently teased that some figures for the Final Fantasy VII main cast are now in the works. The best part is that they don’t have any modern frills or anything – they literally have the same low-poly look and exaggerated muscle arms from back in 1997!

The figures were first spotted on Square Enix’s very own merchandise Twitter, which showcased the figures during last week’s Tokyo Game Show 2019. You can check out the original tweet containing glimpses of the figures below.

We’ll report back if and when Square Enix announces the official release plans for these awesome throwbacks! Stay tuned.