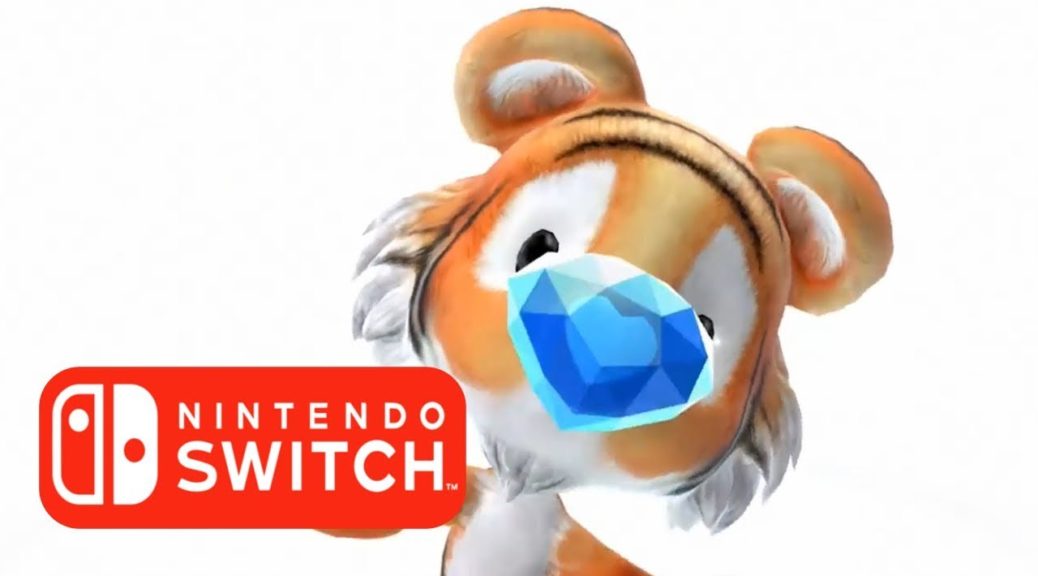 In the latest Q4 Internal Q&A, developers of Geminose, Starbreeze assured fans that Geminose is still on track to be premiered exclusively on the Nintendo Switch. The developers are even working closely with Nintendo for the release

What’s the latest on Geminose?
Geminose is on track to exclusively premiere on Nintendo Switch. Work is progressing and wrapping up with the porting, what’s even more important is that we’re working closely with Nintendo to hit the right release window. Also, you might see an all new VR LBE light version including your favourite Geminose’s in Dubai…!

Other than that, Starbreeze also hinted that they are investigating other releases for the Nintendo Switch, so we may hear something exciting in the future.

Are you planning to release more titles on Switch?
We’re always investigating other potential releases and platform expansions.

The whole Q&A is filled with interesting tidbits, which includes questions on Payday 2 and their E3 tease. You can read them here.