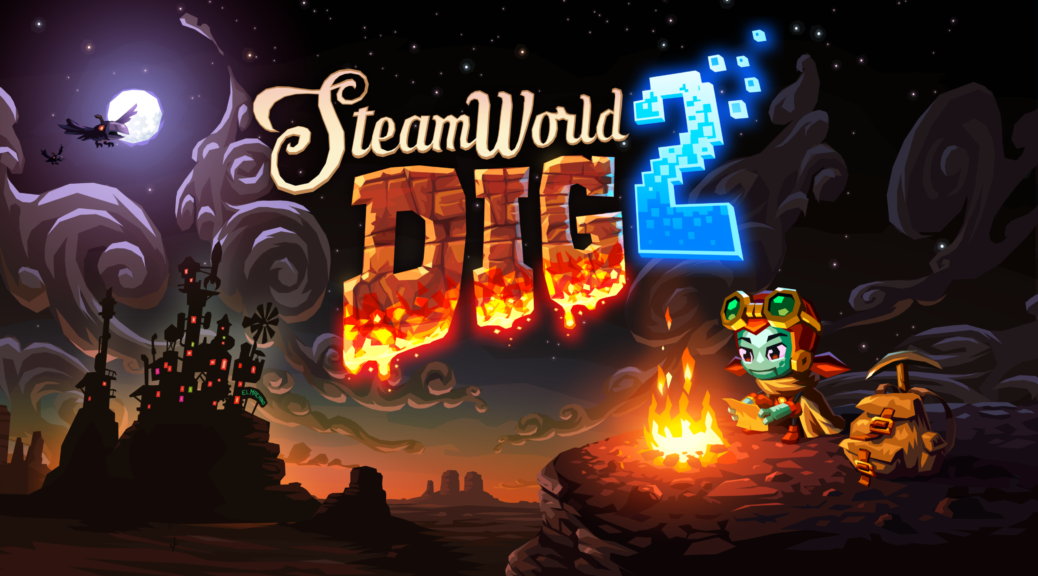 Image & Form has announced they will be bringing SteamWorld Dig 2 to Nintendo 3DS on February 22, 2018.

The game was previously released on Nintendo Switch last year, receiving praises from critics and fans alike. SteamWorld Dig 2 will cost USD19.99/EUR19.99 in North America and Europe on the Nintendo eShop.