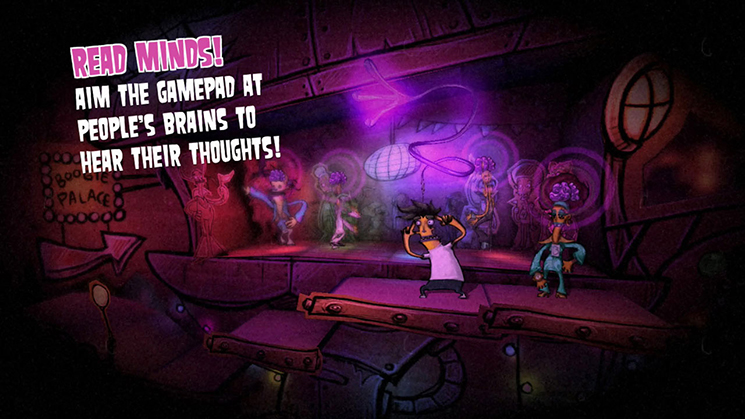 Indie developer, Zoink’s Stick it to the Man seem to be making its way to the Nintendo Switch after a PEGI rating was given to the game for launch on the Switch

Stick it to the Man was released back in 2014 on the Wii U, if Zoink goes ahead with the Switch release, the action adventure game will get an audience far bigger than what the Wii U could give, and a portable advantage over the Steam version of the game.