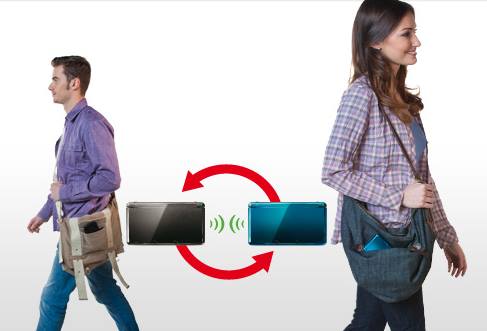 Nintendo has announced it will be terminating the operation of the thousands of StreetPass Relay stations in Japan from March 28, 2018 10:00am.

StreetPass Relay was a service started in Japan in August 2013. When someone’s Nintendo 3DS system passes by a StreetPass Relay point, the StreetPass data will be captured and sent over to the next person who passes by the system, so on and so forth.