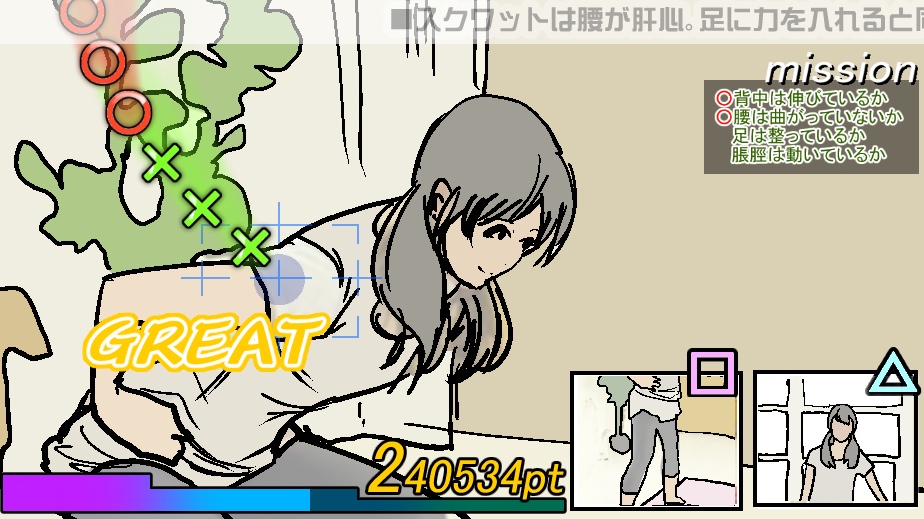 Studio Nanafushi, the creators of DEAD OR SCHOOL, are back with something a little different for Nintendo Switch!

The Japanese developer has announced that they are now working on a new ‘Idol × VR × Training’ game for Nintendo Switch and PS4. The game will reportedly launch with three versions (each featuring one model) in June, July, and August 2020 respectively.

For now, we don’t really have much more information aside from the concept image you see above. We’ll report back when we hear more in the future!