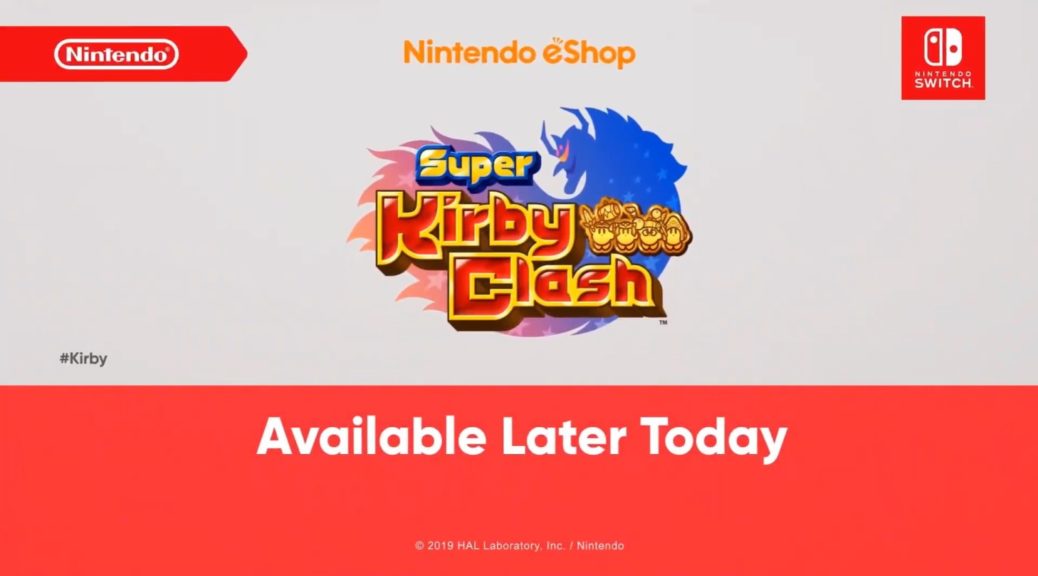 Super Kirby Clash will feature multiplayer co-op battles against huge bosses, and see players teaming up in local wireless or online. Even better – it will be launching later today on the Switch eShop!

The combined forces of Kirby, Kirby, Kirby, and Kirby are in for some wicked boss fights in #SuperKirbyClash! Get ready to unite with friends and players from around the world across more than 100 quests in this free-to-start game, available now!https://t.co/5WUyWhOBf4 pic.twitter.com/isCBJ4EqDM

Check out more screenshots below. We’ll report back when we hear more! 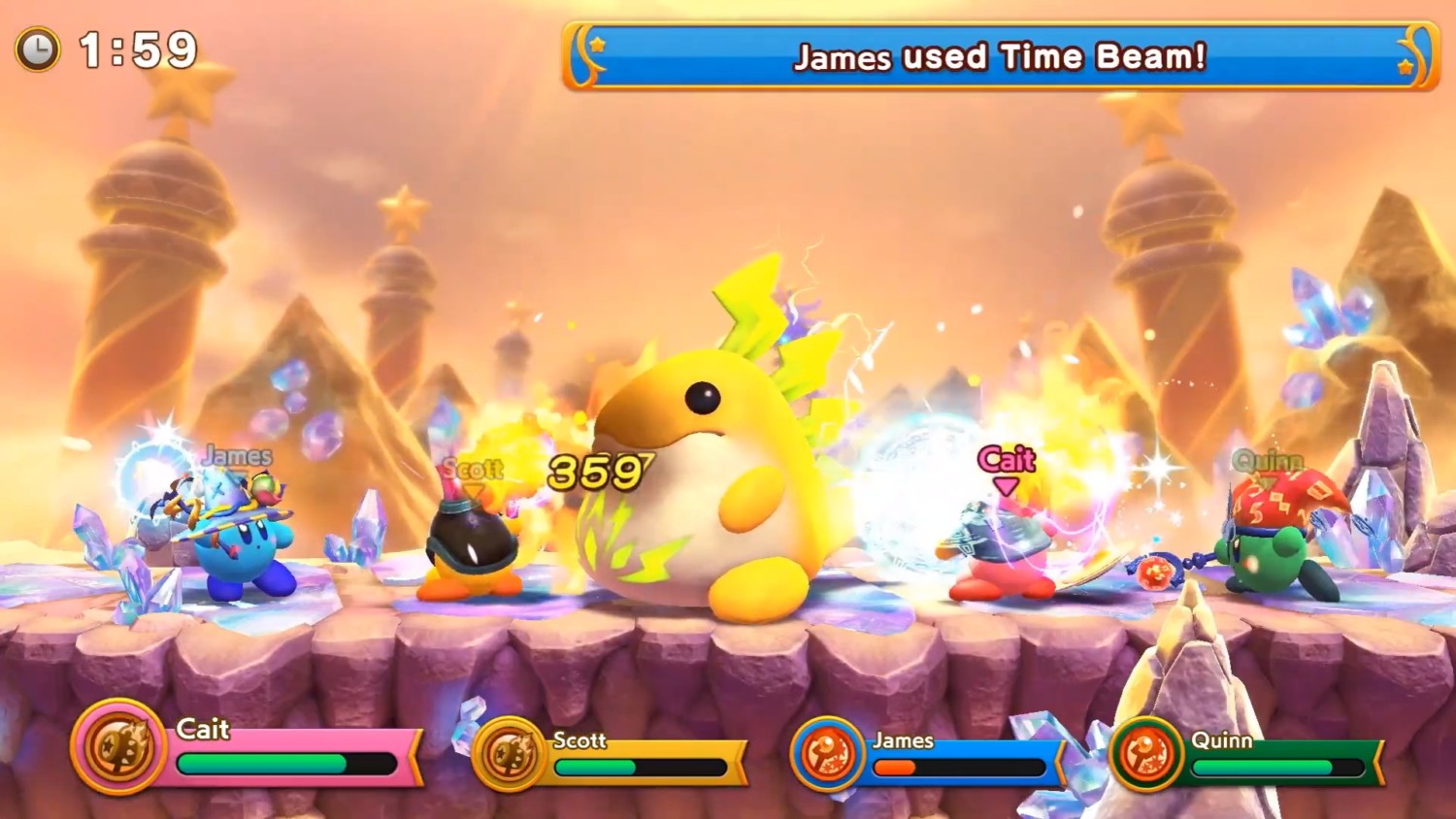 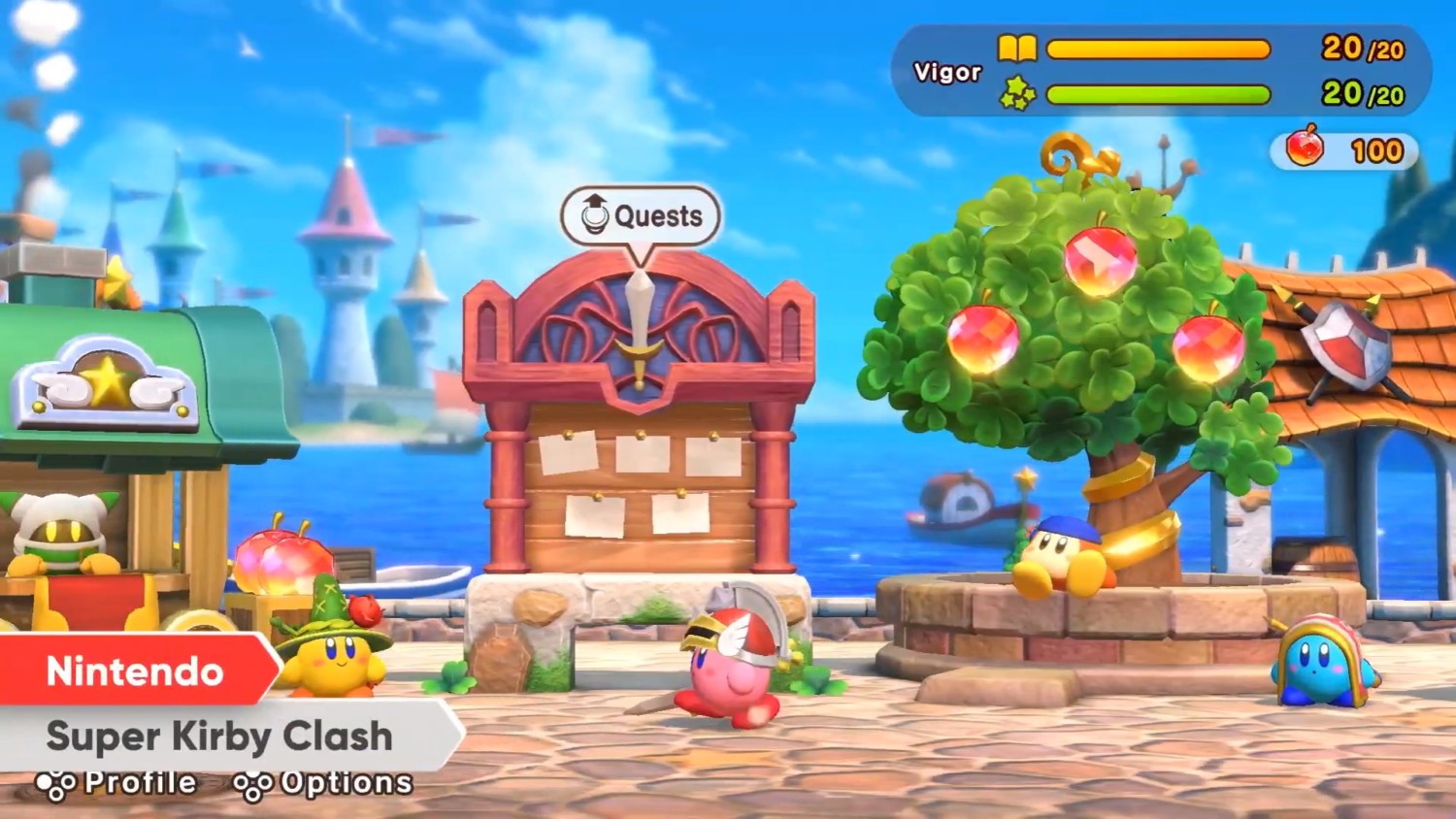 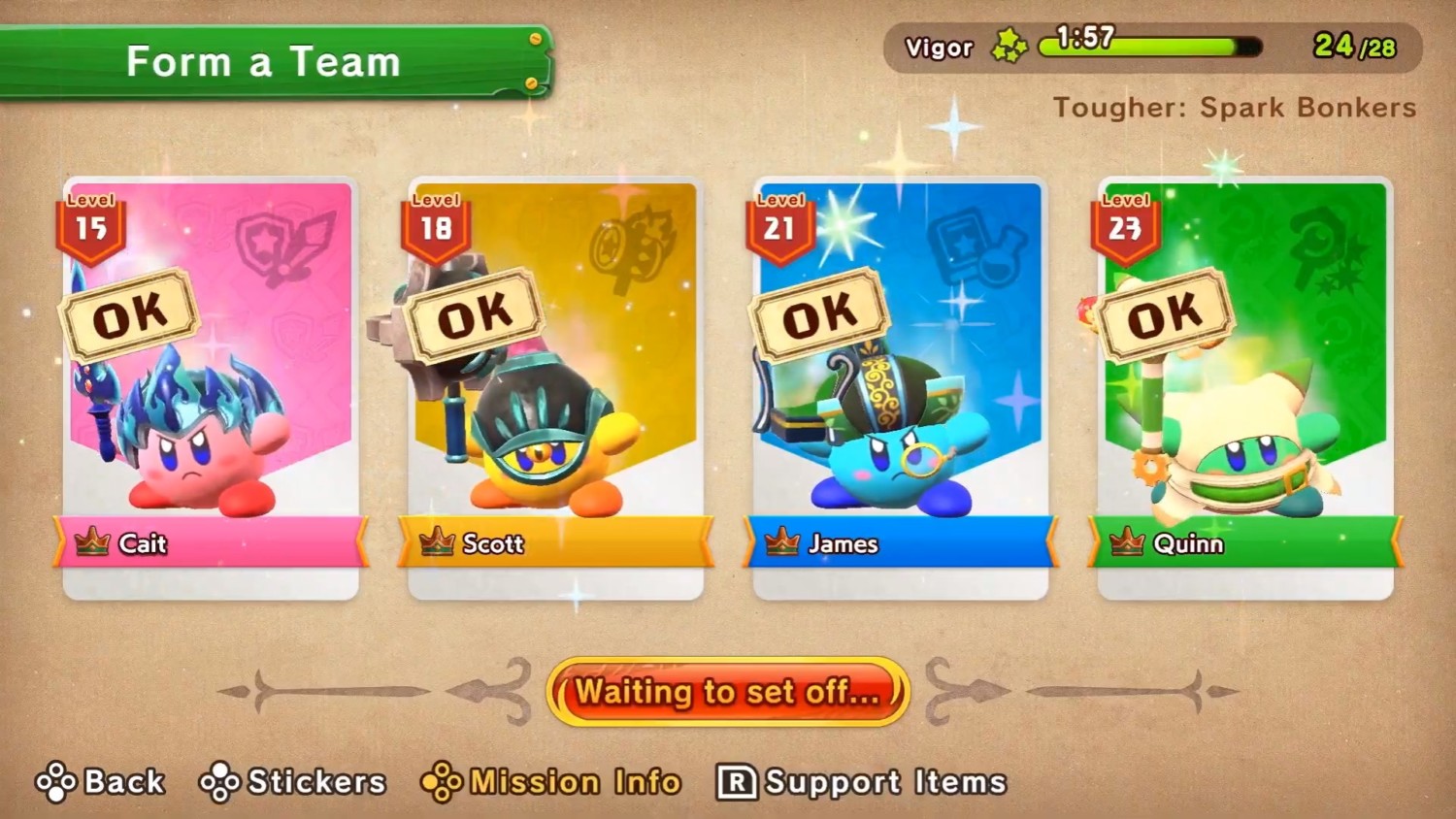 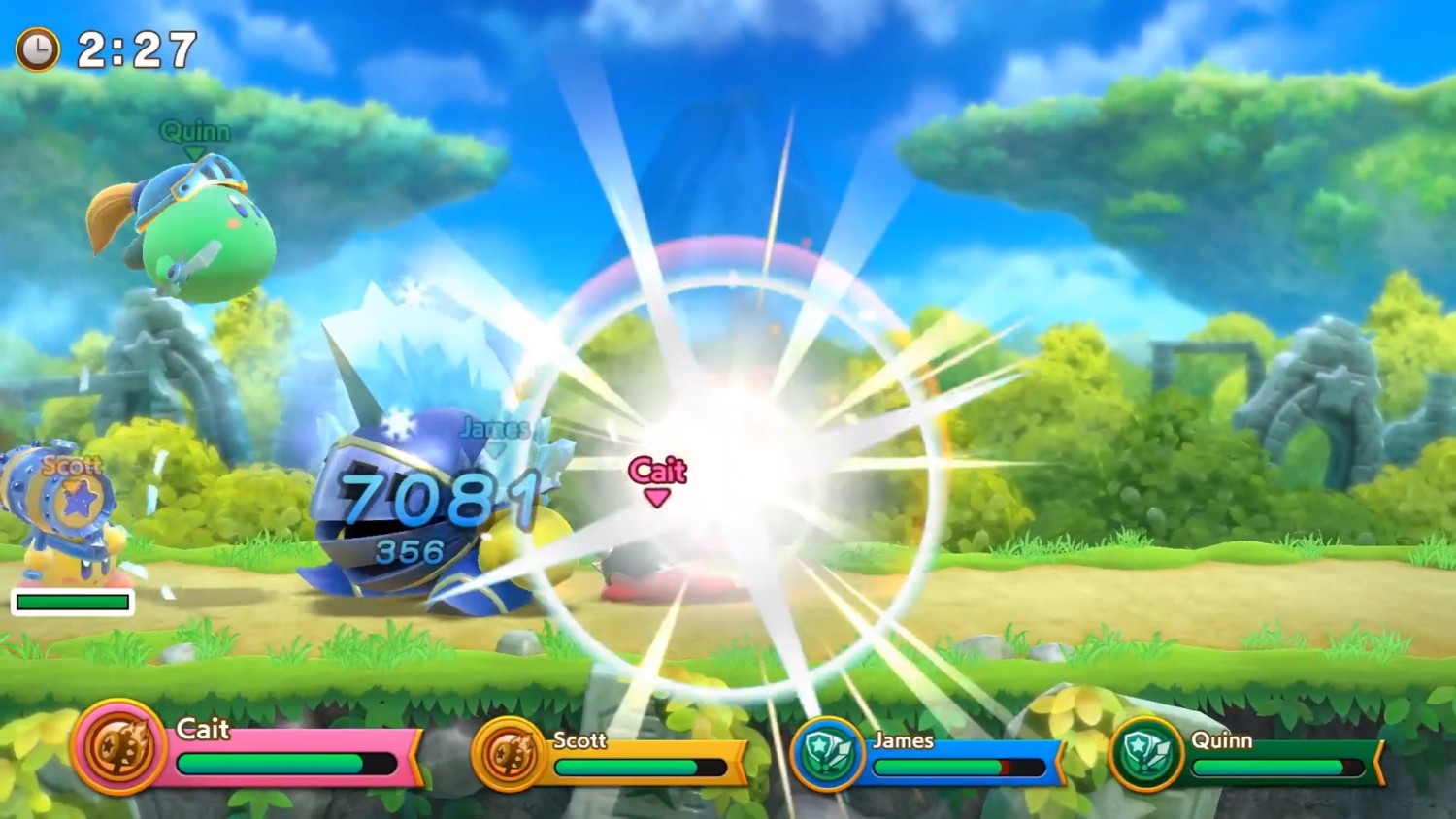