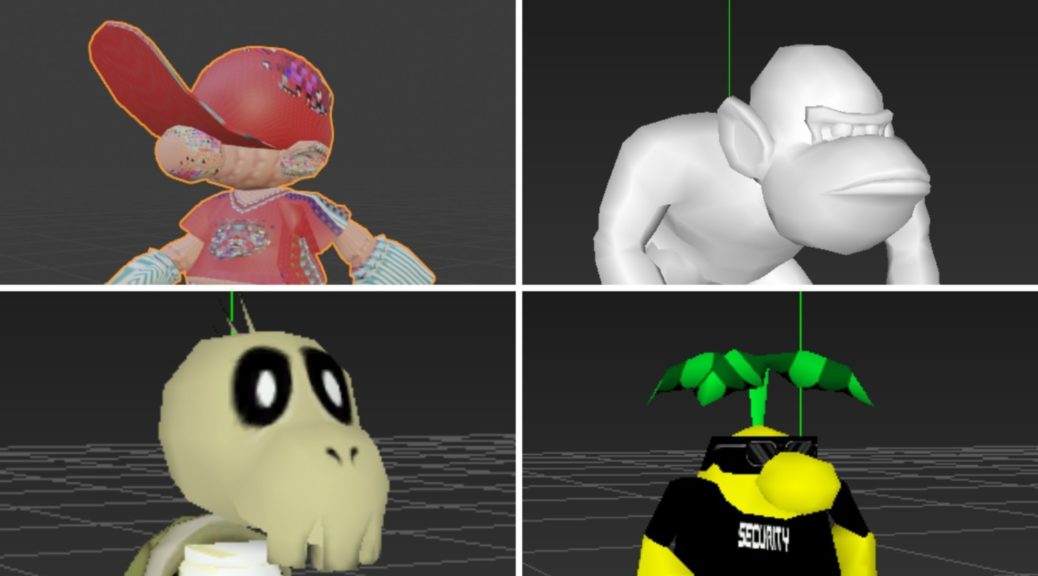 With the release of a brand new entry in the series just over the horizon, some interesting trivia about Super Mario Strikers for the Gamecube has surfaced online.

This discovery was shared by dataminer Dogon McBanana, who was poking around in the game’s files when they came across some unused models for the game, which includes several characters that never made it into the final cut.

The most interesting of these are a set of original “Mario style” humans which McBanana believes to have been initially planned to serve as the supporting team members for the main Mario cast, before being swapped out for the more familiar enemies.

It seems like at some point each captain was going to have their own unique team of sidekicks. DK has a team of other Kong-like characters, for example. Luigi also has a dupe of himself for his sidekick, likely placeholder. They all have textures, but they're in a weird format. pic.twitter.com/kaJXoat76o

There are also 3D models for some unused characters from other games in the Mario series, including the Dull Bones from Paper Mario as a medic, as well as the Pinatas from Super Mario Sunshine.

There are also all sorts of cameras, including a TV van and what I think would've been Shy Guy's only appearance, that were eventually swapped out for the futuristic looking automated cameras seen in the final game. pic.twitter.com/0SRW7abnc3

For the full rundown on what was uncovered in the search, you can check out the full thread here.