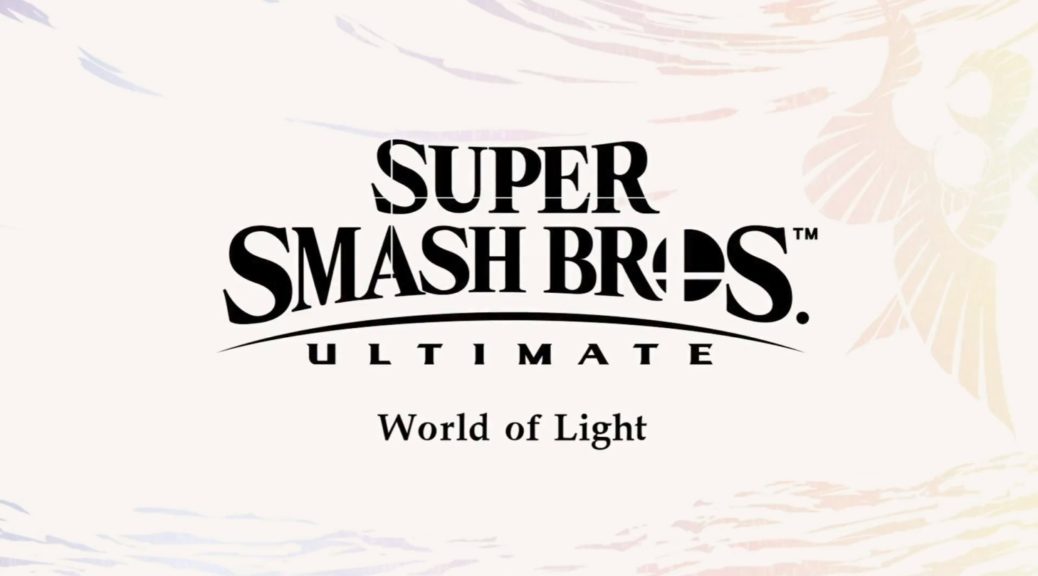 The story sees a new enemy annihilate all of the Smash characters, transforming them all into spirits. It seems like only Kirby survives, leaving him to defeat and retrieve all of his friends.

According to Sakurai, he will be keeping about some secrets in this mode. We’ll just have to wait when the entire game launches on December 7 to experience it for ourselves!

In the meantime, check out the Japanese story trailer below.

For users without access to YouTube, you can also check out some screenshots from the cinematic trailer here. 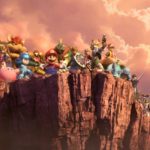 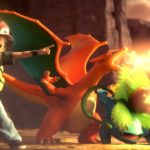 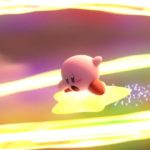 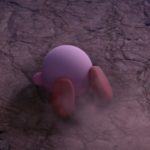 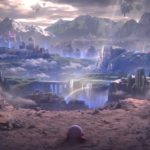 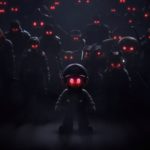 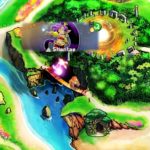 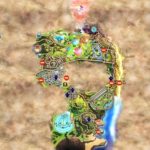 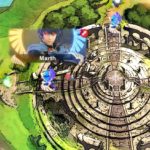