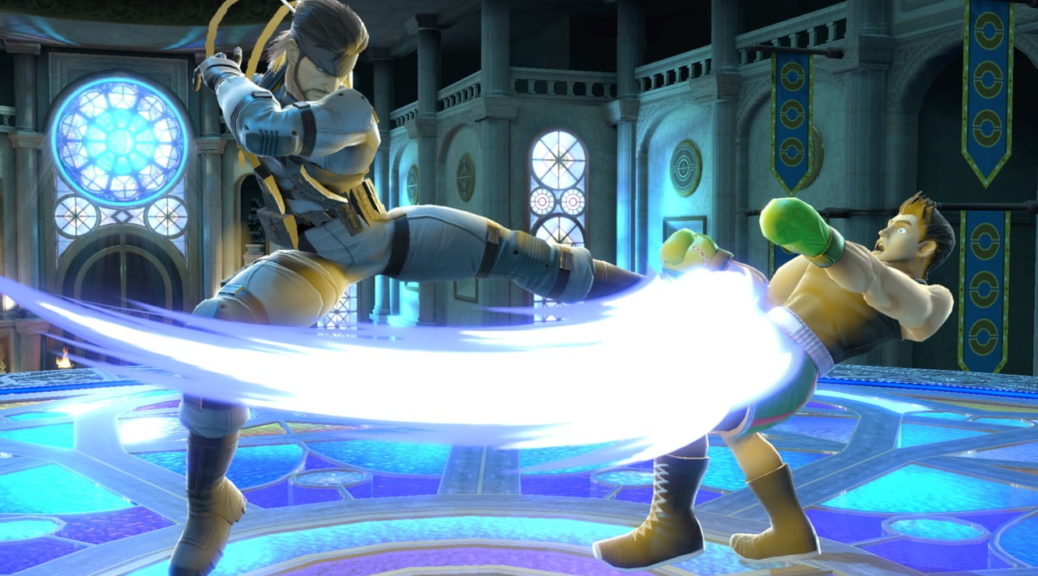 Both games are some of the hottest Nintendo Switch titles anticipated for 2018, but which game performed the best? On Amazon Japan, Super Smash Bros. Ultimate is currently the No. 1 and No. 2 bestselling video game product, only to be preceded by the Pokemon Let’s GO Pikachu/Eevee + Poke Ball Plus packs.