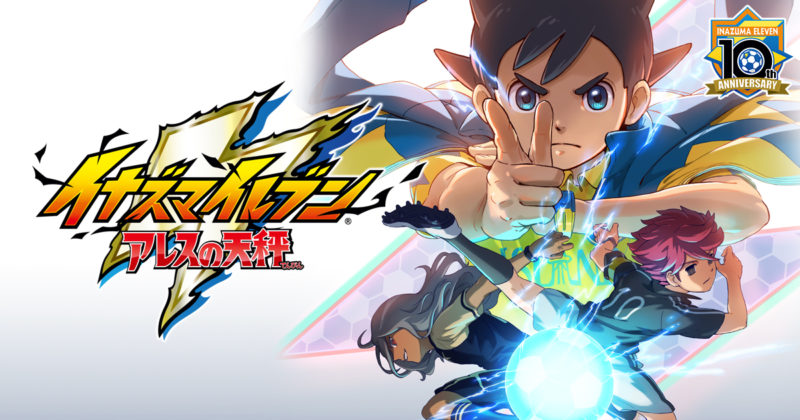 Akihiro Hino, Level-5’s CEO, revealed on Twitter that a broadcast is being planned on 25th December 2018. 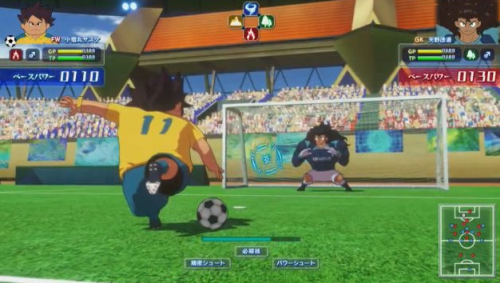 An hour ago, Level-5 released the very first direct-footage trailer for Inazuma Eleven Ares in Japan. 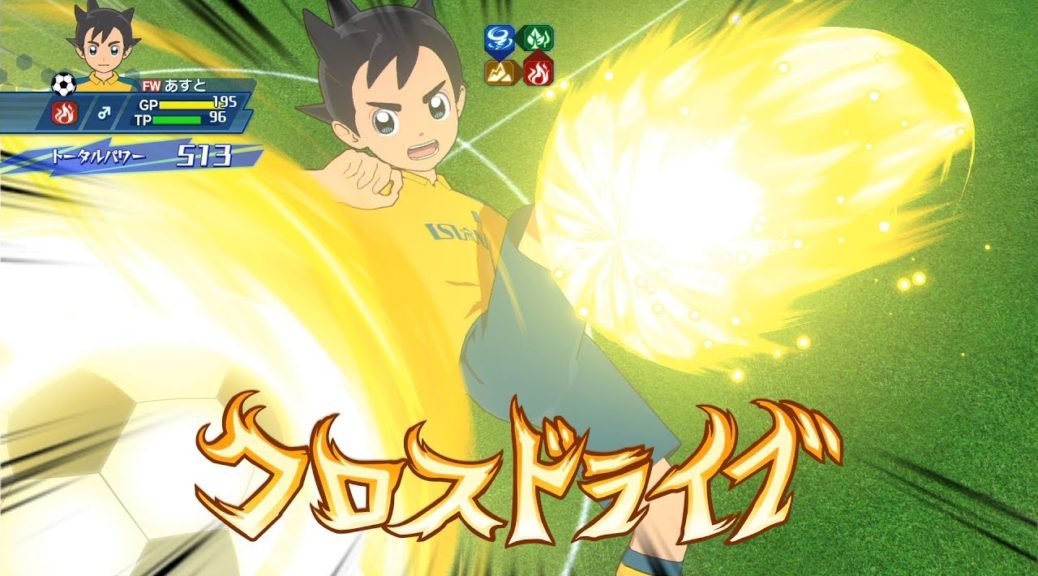 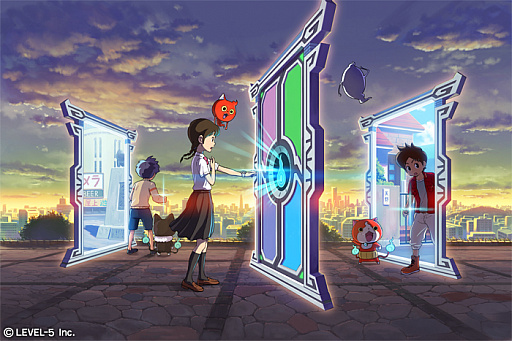 In the latest issue of the Weekly Famitsu, Level-5 CEO and President Akihiro Hino commented on the 20th anniversary of Level-5 and the revival of canceled spirit horror RPG Ushiro. 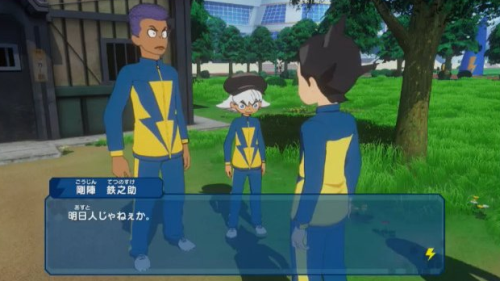 The latest issue of CoroCoro has revealed the launch window for Inazuma Eleven Ares has been pushed back in Japan. 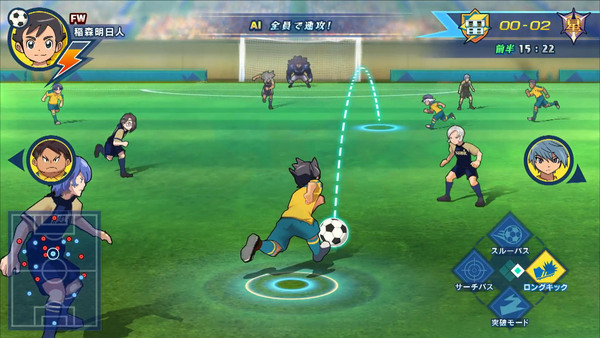 During Tokyo Game Show 2018, another game Level-5 showed off was Inazuma Eleven Ares.

Level-5 has announced their lineup of games playable at Tokyo Game Show 2018.

Level-5 Abby, the subsidiary responsible for bringing Level-5’s games to the west, have confirmed Inazuma Eleven Ares will be released on Nintendo Switch in 2019.

Level-5 have come out to say that they will not have a playable demo of Inazuma Eleven Ares at World Hobby Fair Summer despite originally having intended to allow players to give the game a try. The game is slated for the Nintendo Switch later this year. Instead, Level-5 will be having a stage event for their games instead.