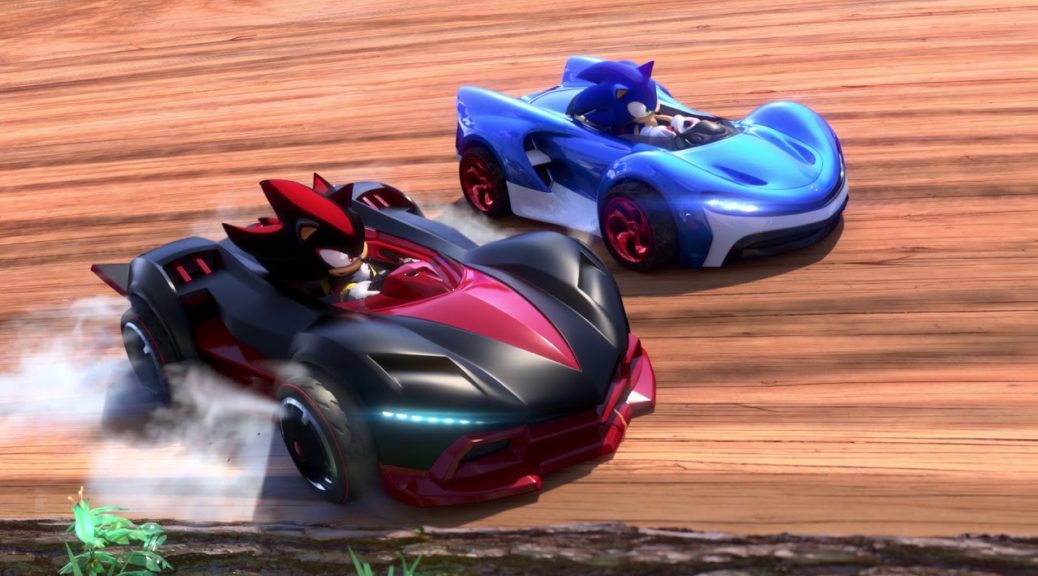 Sonic The Hedgehog’s 30th Anniversary are well underway, and it seems one of SEGA’s major plans for the celebration may have just been leaked online. 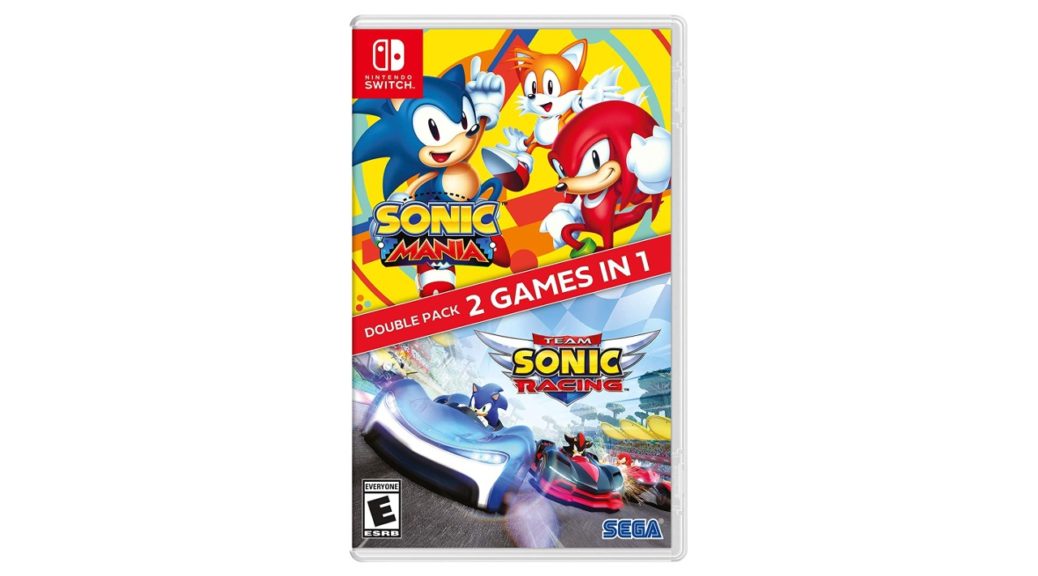 It looks like Nintendo fans will be able to save on some Sonic hits in the near future! 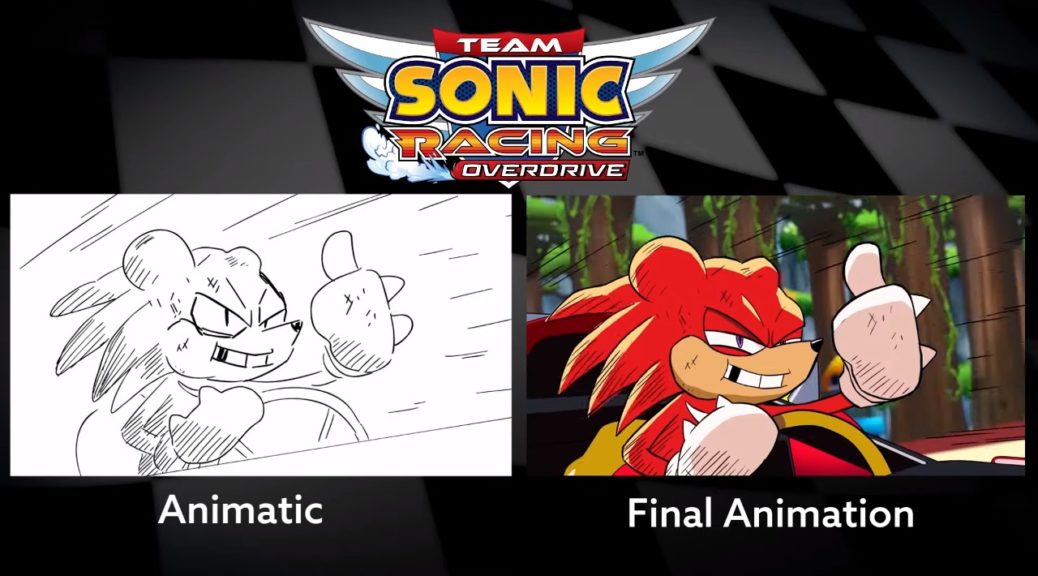 Earlier this year, SEGA released a fun little animation for Team Sonic Racing – titled “Team Sonic Racing Overdrive“. If you’ve wanted to learn more about the efforts behind the production, now you can! 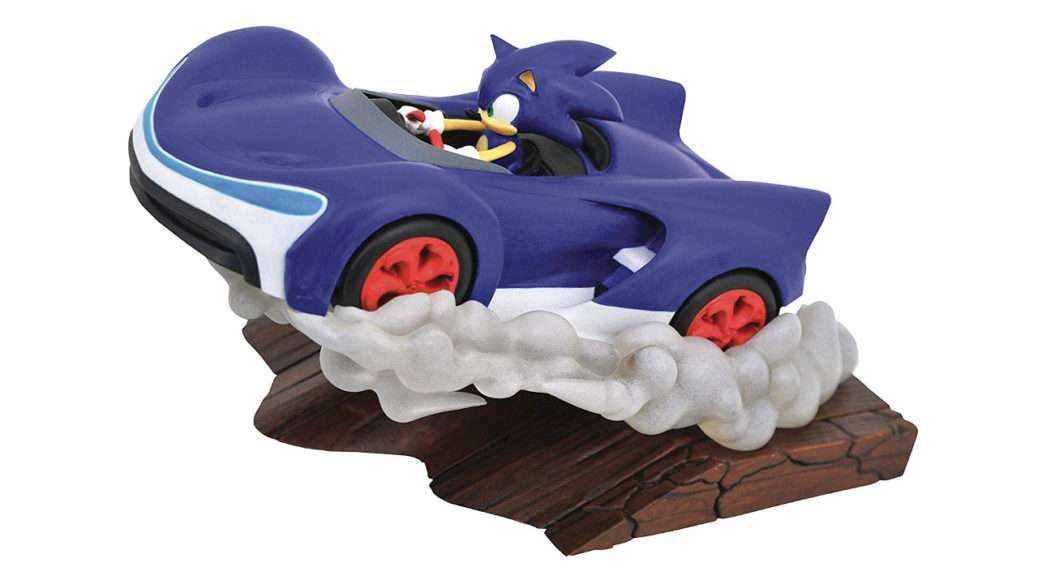 Want to add a little bit of Sonic speed to your living room? You can now book a wonderful piece of Team Sonic Racing merch! 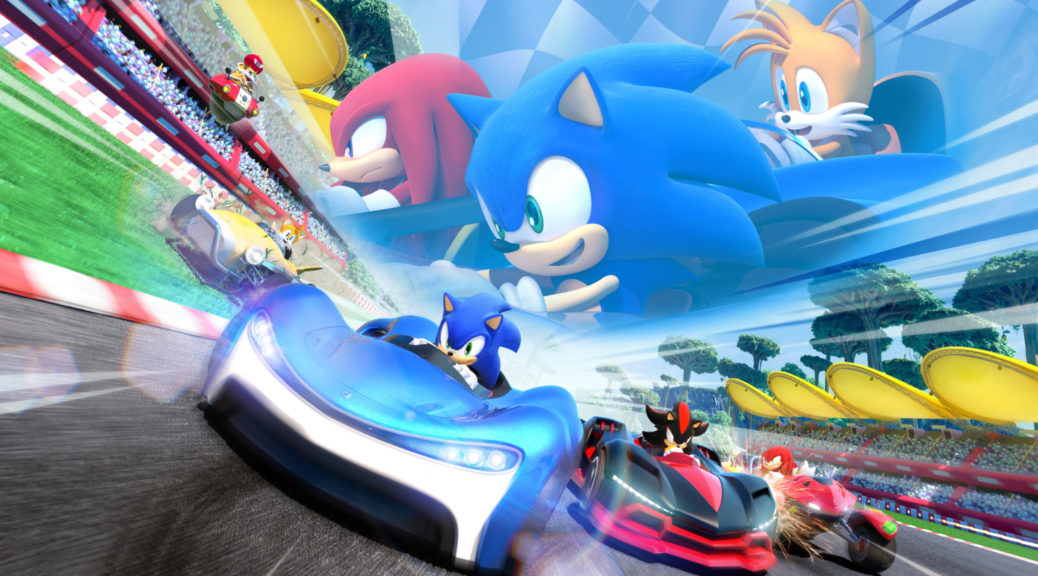 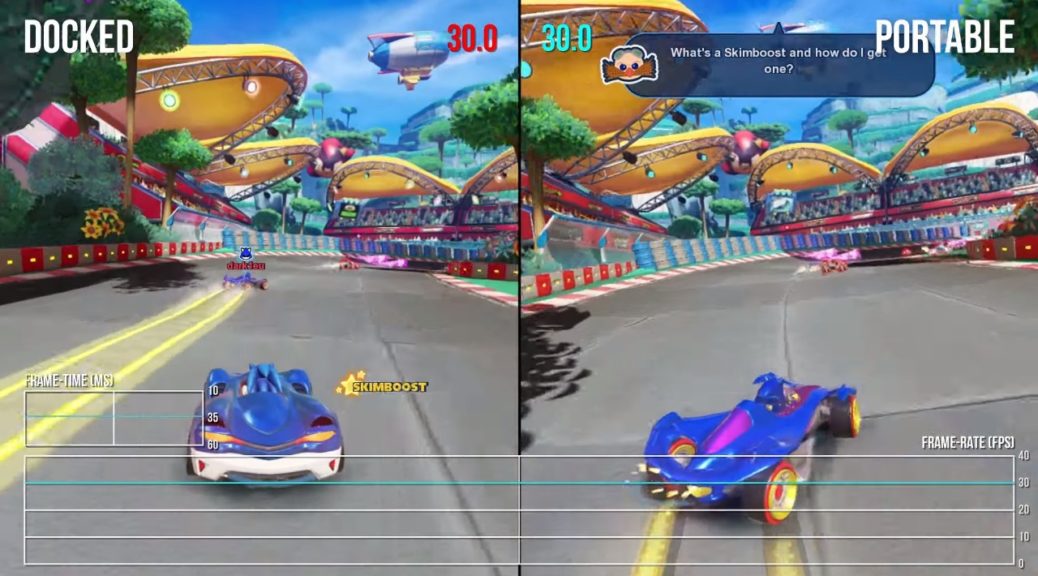 Digital Foundry have released a new technical analysis on the recently released Team Sonic Racing on Nintendo Switch and Xbox One.

Ever since Team Sonic Racing was revealed last year, I was extremely excited. Finally, we would be getting a sequel to 2012s Sonic & All Stars Racing Transformed from Sumo Digital on current generation consoles even including the Nintendo Switch.  The game was looking to be great with confirmed compositions from Sonic music veterans such as Crush 40, Jun Senoue and Tee Lopes making a return and with racing tracks based on stages from newer Sonic games making their way into the game. So after one long delay, the game is finally here and better than ever.

Team Sonic Racing, the latest Sonic racing game to launch on Nintendo Switch and other major platforms, appears to be off to a great start. 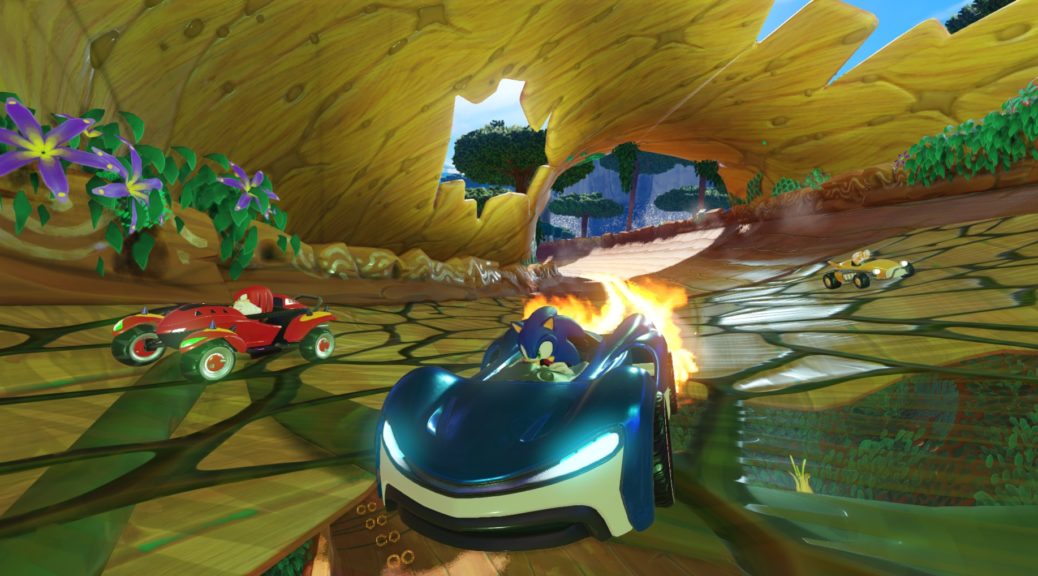 In a recent interview with Gamespot, key staff from developer Sumo Digital revealed why they chose to focus solely on Sonic characters with Team Sonic Racing, instead of having it be a crossover like the Sonic All-Stars Racing games. 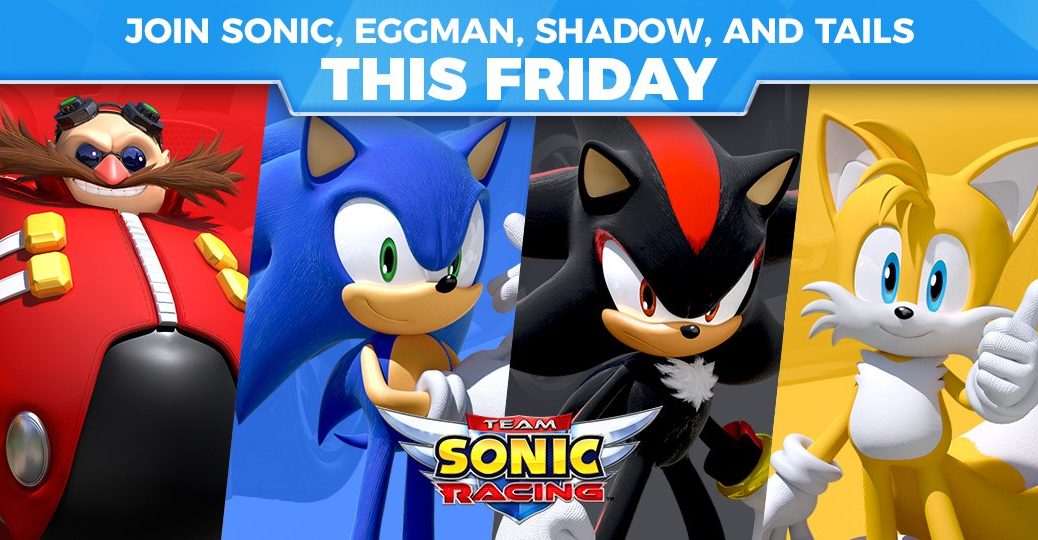 Recently, the official Sonic The Hedgehog Twitter held their 4th Twitter takeover in celebration of the recent release of Team Sonic Racing.