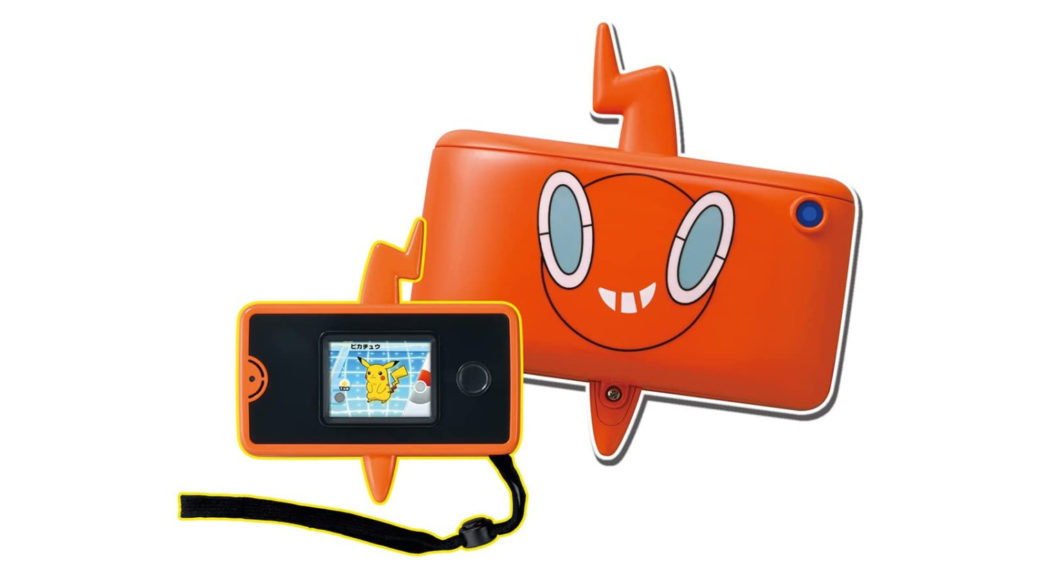 Last year, Takara Tomy released an interactive Rotom Phone that let Pokemon series fans track down around 500 Pokemon from different regions. Well, the toy is now making a comeback with an extra boost!

Takara Tomy has revealed the Rotom Phone + (Plus), a new version of the interactive toy that will now include around 800 Pokemon in total. Additionally, this new release will let players move around with 24 different body actions (such as jumping, spinning, climbing, and balancing) to simulate the adventure of looking for Pokemon.

Here’s a short commercial below, along with more preview images.

The toy is now up for pre-order at Amazon Japan, and will be launching in October 2021. You can grab one for yourself over here (ships worldwide, while stocks last).