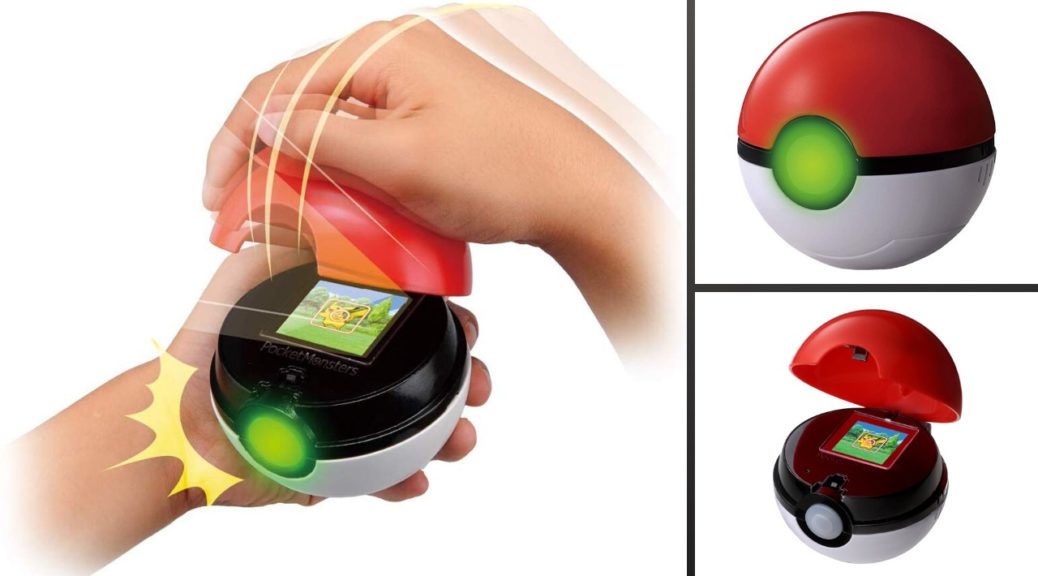 Want to get a little more hands-on with catching Pokemon in the palm of your hands? Takara Tomy is releasing an awesome simulation toy that may fit your needs!

The toy manufacturer recently revealed a new Pokemon toy in Japan – called the ‘Gachitto Get! Poke Ball‘. The toy lets players explore the Pokemon world through an in-built LCD screen, and randomly meet around 300 different Pokemon. To catch Pokemon, players must aim the Poke Ball so that the Pokemon falls within the target reticle, before closing the Poke Ball. There are also a variety of other actions that players can make in-game – such as blowing the screen to uncover Pokemon behind mist, or staying silent to creep up on others.

The toy will be releasing in Japan on 16 November 2019, and you’ll be able to pre-order it from Amazon Japan over here (ships worldwide).

Check out a trailer below for a better overview of how it works!