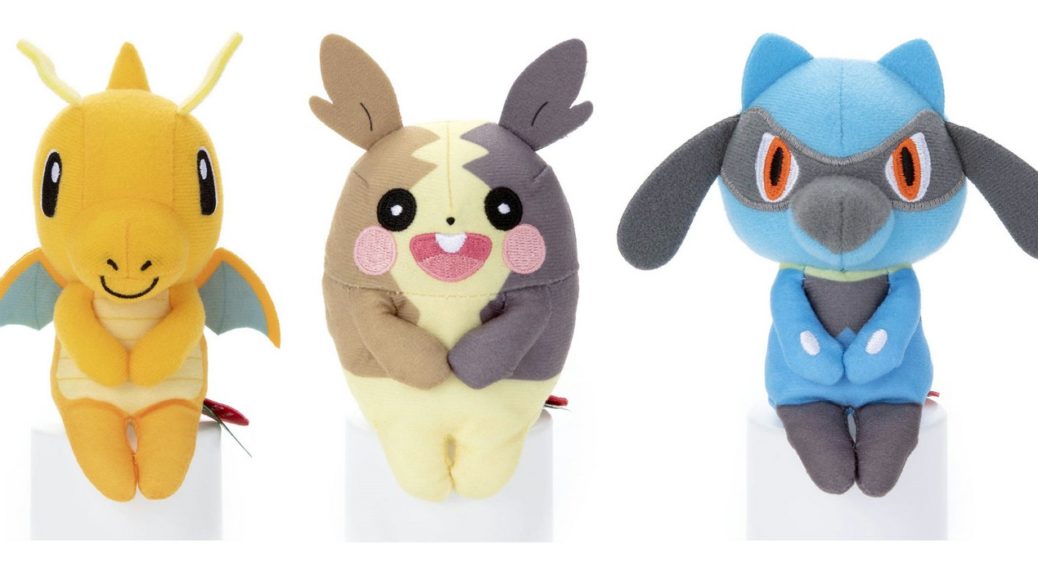 Takara Tomy, one of the largest manufacturers of toys in Japan, has unveiled multiple Pokemon plushies hitting Japan in the near future.

First up is three new additions to the Pokemon Chokkorin-San plush family – Dragonite, Morpeko (satisfied), and Riolu. All three will cost 1100 yen each and launch on June 25, 2020.

Next up are five additions to the Pokemon Suyasuya Friend plush family – Dragonite, Gengar (pictured below), Morpeko (satisfied), Lucario, and Yamper. Each will retail for 2189 yen and launch on June 25. 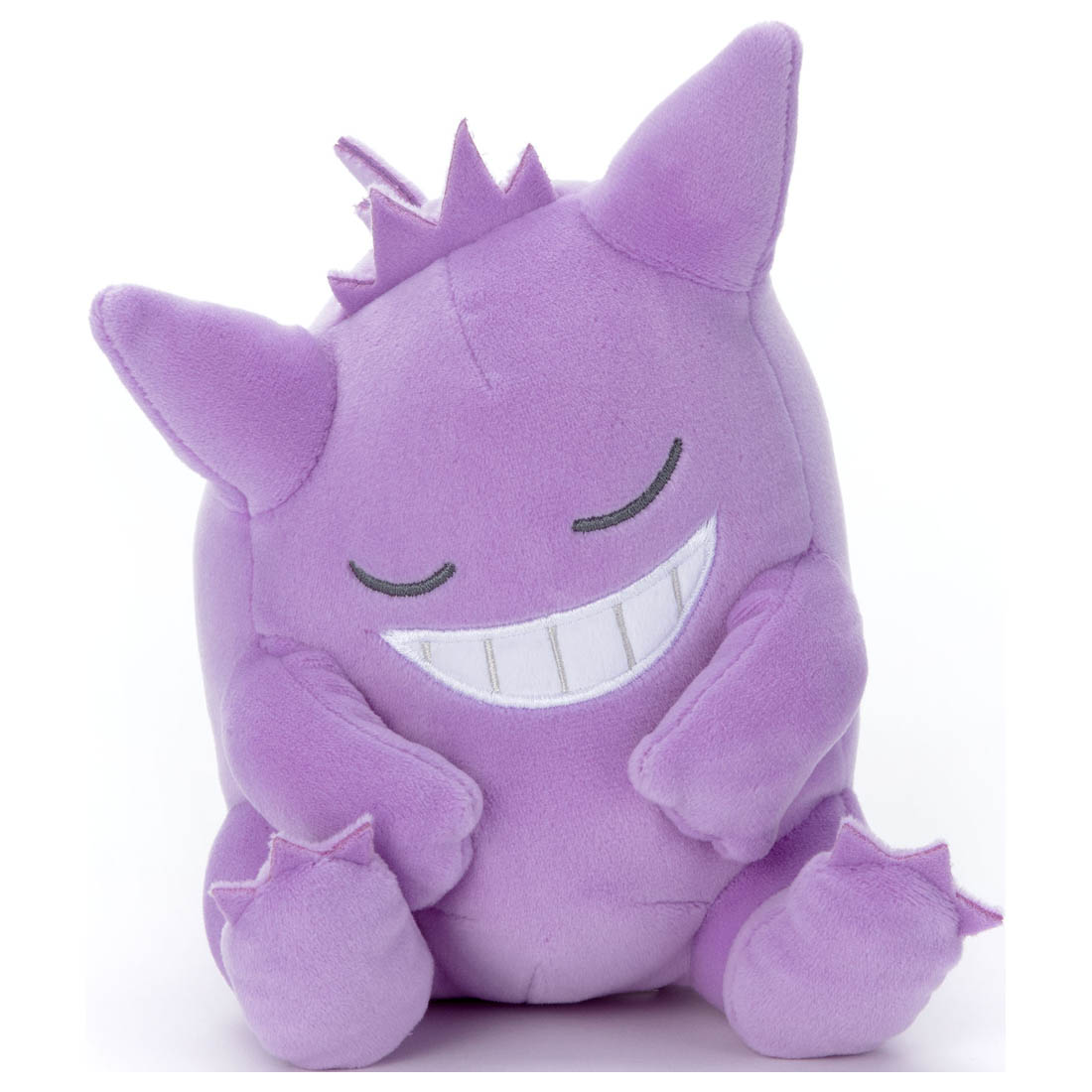 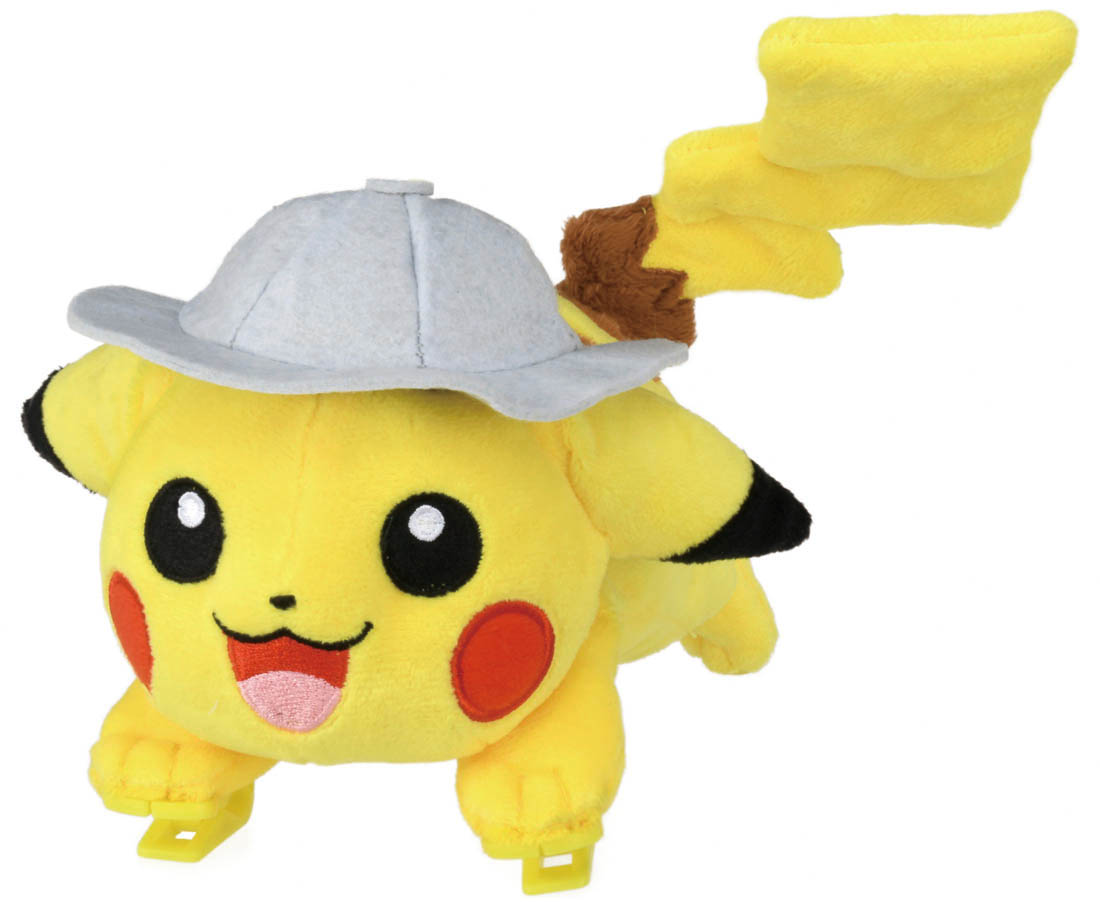 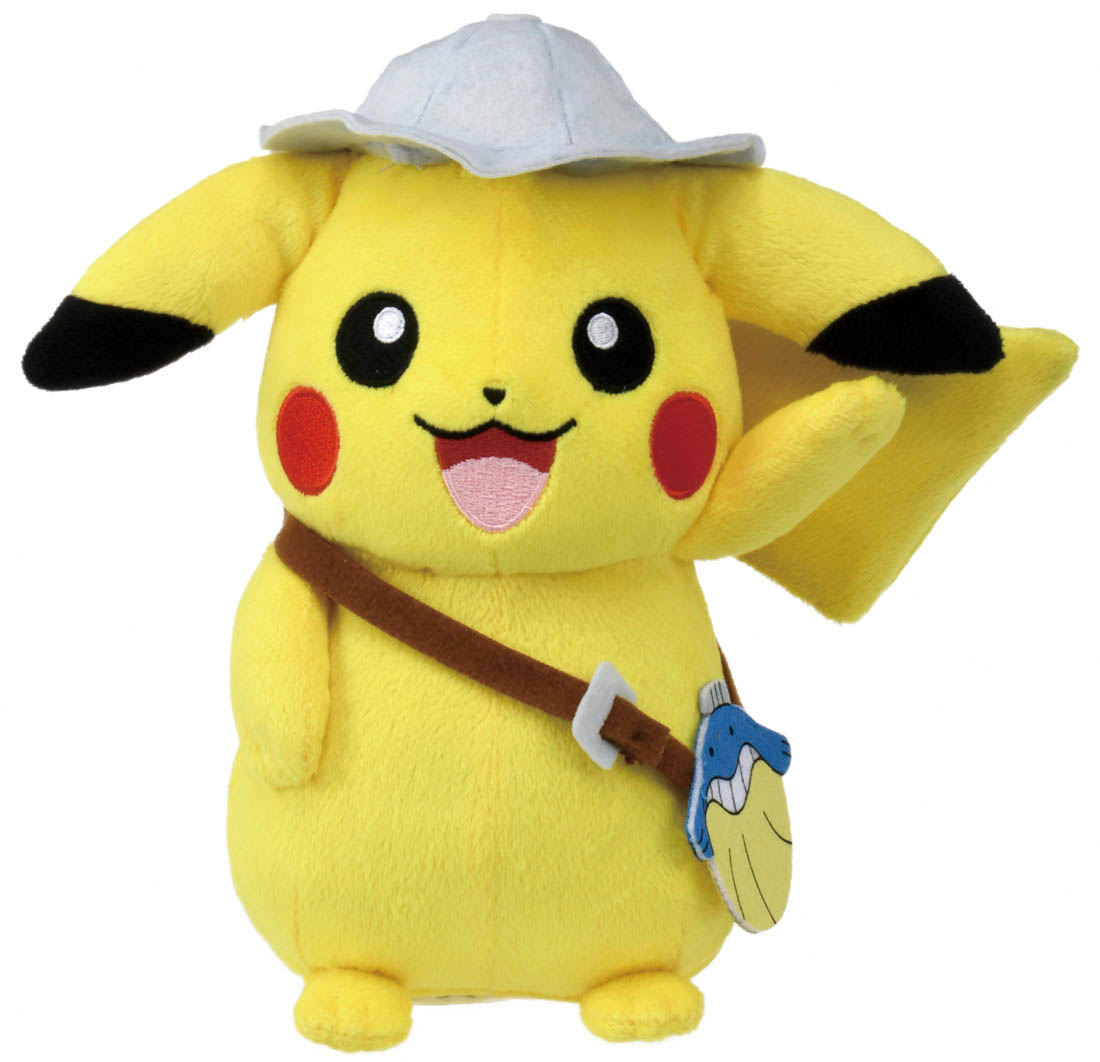 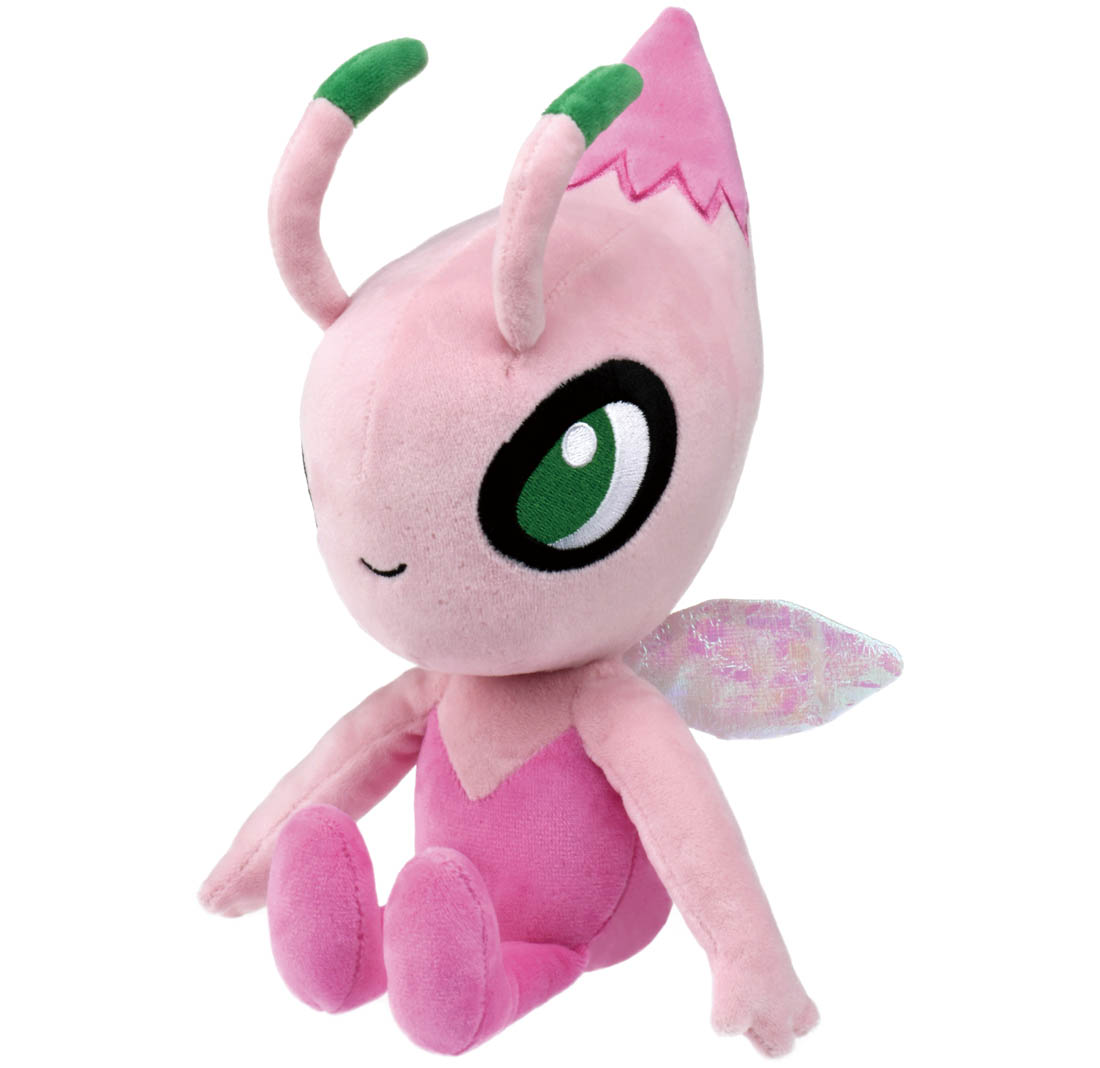