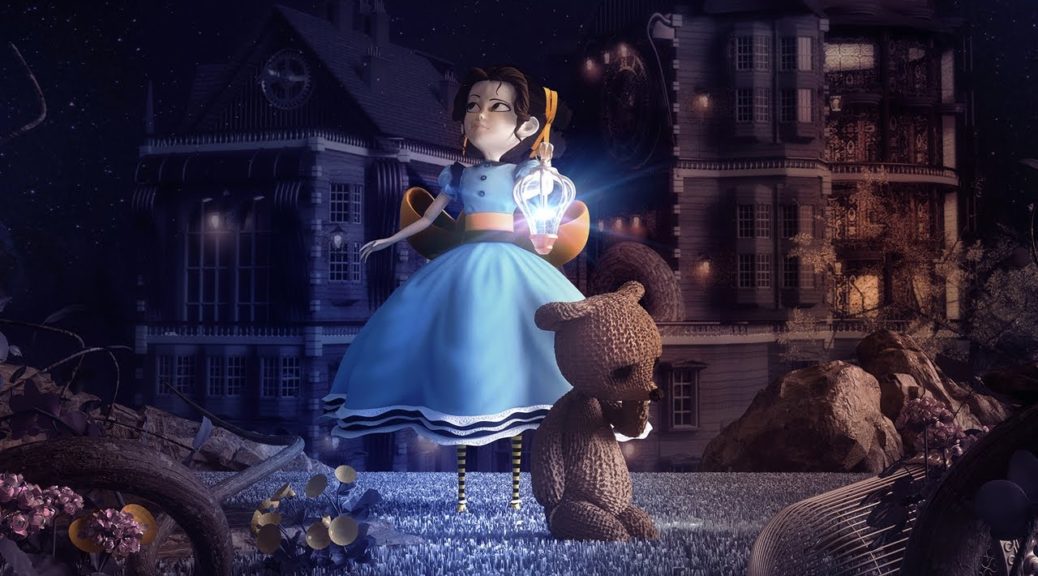 Publisher Hatinh Interactive and developer Monochrome have announced the release date for Tandem: A Tale Of Shadows on Switch.

Tandem: A Tale Of Shadows follows a girl named Emma investigating the disappearance of a famous illusionist, accompanied by an animate teddy bear named Fenton. It features an interesting hybrid gameplay where players alternate between top-down exploration segments with Emma and side-scrolling platforming segments with Fenton, with Emma being able to use the shadows from her lantern to help Fenton progress. The game is scheduled to launch on October 21st for Switch and other platforms.

You can check out some trailers below, along with additional details about the game via Hatinh Interactive:

When Thomas Kane, the only son of a famous family of illusionists, inexplicably vanishes, 10-year-old Emma decides to investigate. On her way to the Kanes’ manor, Emma witnesses Fenton innocently bounce from a speeding carriage. The girl and the teddy bear chase after the wagon and enter the manor’s grounds. A captivating story of illusory dangers and shifting perspectives begins.

In Tandem: A Tale of Shadows, fans of puzzle platformers and action and adventure games will be able to peel back the curtain enshrouding five beautiful Victorian-inspired worlds. Players will alternate between Emma’s top-down view and Fenton’s horizontal side-scroller view, using the former’s lantern to cast shadows the teddy bear can cross. Intelligent obstacles and clever gameplay mechanics will force players to constantly remain on their toes.