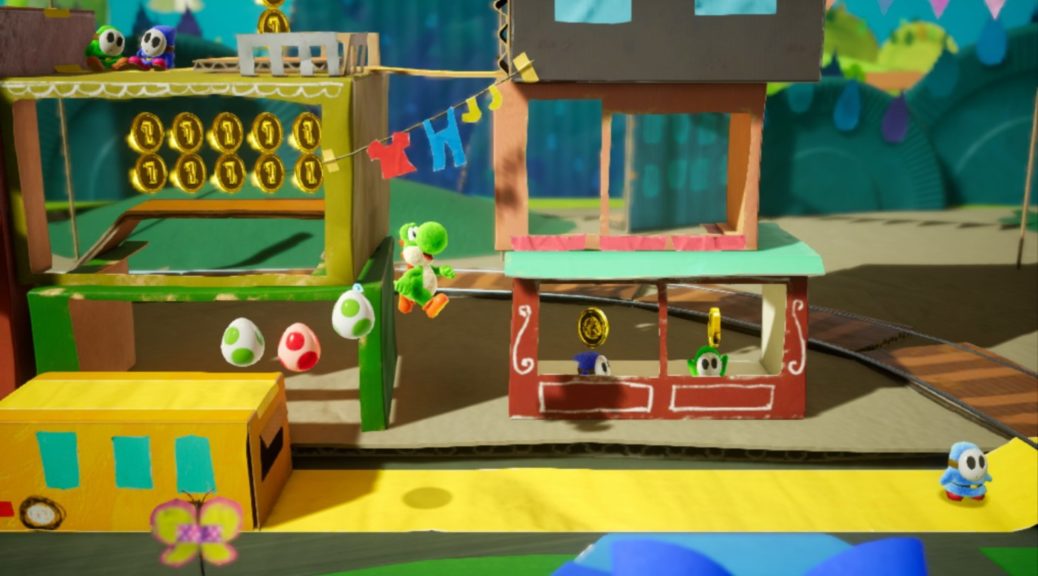 Today we have some very strange news to share with you about Target, one of the largest retailers in the United States.

During the wee hours of the morning, the official Target website began selling digital codes for Yoshi’s Crafted World, What Remains of Edith Finch, and the Super Smash Bros. Ultimate Piranha Plant DLC for 1 dollar each. Those who were lucky to buy Yoshi’s Crafted World saved a whopping 59 dollars.

Many Nintendo Switch owners who spotted the erroneous price quickly scooped up the games, and they successfully redeemed their digital codes on the Nintendo eShop. A few had their orders canceled after Target caught wind of it. As of the time of writing, Target has reverted the prices back to their original MSRP.