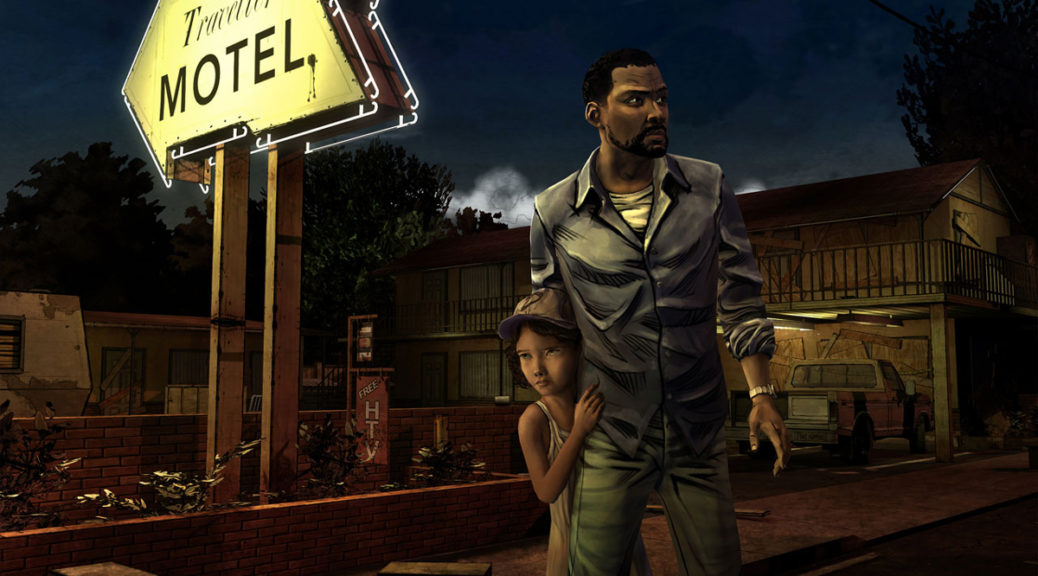 Telltale Games, the creator of The Walking Dead video game series, is considering to bring the title to Nintendo Switch.

During an interview with MCV, head of creative communications Job Stauffer said they were “very happy” to see Minecraft: The Complete Adventure on Nintendo Switch.

While the company is bringing more titles such as Guardians of the Galaxy and Minecraft: Story Mode – Season Two, Stauffer mentioned no series is out of the question for Nintendo Switch.

“We’re looking backwards and forwards [in our portfolio] and we’re really excited about the Switch. To say we’re steering away from other content because the audience isn’t there isn’t true. Looking at The Walking Dead, for instance, I don’t think we’re in as much of a rush right now, because looking into earlier seasons might require some additional effort to bring our content up to speed and up to Nintendo’s standards”, Stauffer said.

“We’ll be examining everything and hopefully making a lot of fans happy. Plain and simple, the Nintendo Switch is a perfect match for Telltale. [Development has been] seamless and perfectly suited to everything that we do,” Stauffer added.