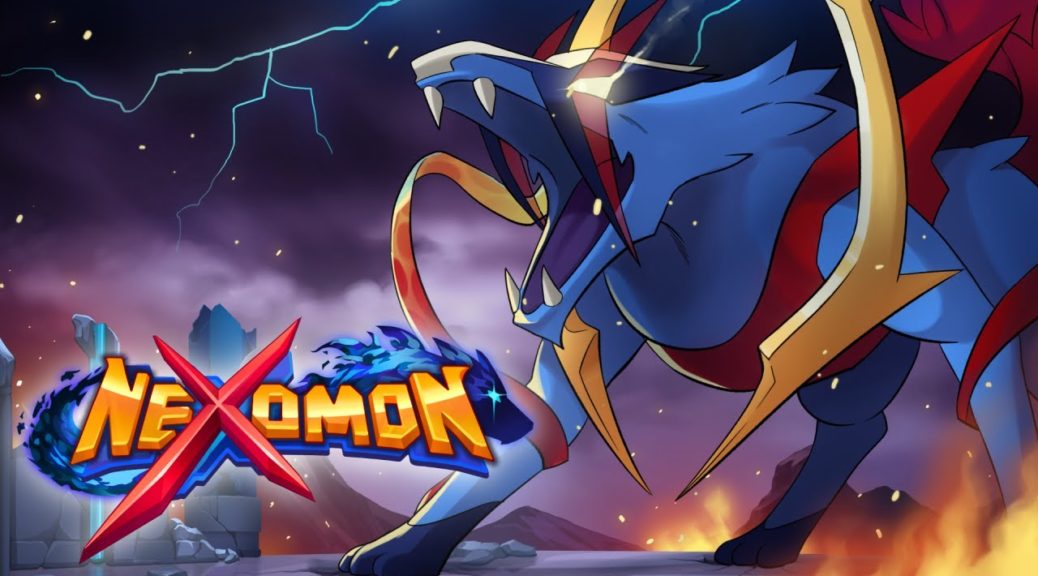 Publisher PQube and developer VEWO Interactive have announced they will be bringing the first Nexomon game to Switch.

Originally released back in 2017 for mobile, the original Nexomon takes place 100 years before the events of Nexomon: Extinction, chronicling the battle between humanity and the Nexomon King. That said, at the time of this writing, an official release date for the title on consoles has yet to be revealed.

PQube and developer Vewo Interactive Inc. are excited to reveal the original ‘Nexomon’ will be coming soon to Nintendo Switch, PlayStation 4/5, and Xbox One/Series X for the first time!

Originally released on mobile with over 1 million downloads to date, ‘Nexomon’ is a return to nostalgic monster catching gameplay and prequel to ‘Nexomon: Extinction’.

The original Nexomon is coming to console for the first time! Get ready to explore the NexoWorld in this return to nostalgic monster catching magic.

Embark on an epic journey and build your ultimate team to take on powerful Tamers and fearsome Nexomon. Catch, evolve and collect over 300 unique creatures as you battle to stop the NexoLord!

Choose from 7 unique starter Nexomon to begin your journey and train as you venture out to explore the sprawling world map.

Build a formidable team to take on powerful foes and save the world from the NexoLord!

You’ll need to master the nine elemental types to have the advantage in battle.

Encounter wild Nexomon and battle to capture them and add them to your Nexopedia! Build your dream team from over 300 Nexomon with hundreds of unique moves.

Assemble the ultimate party and lead your friends to victory over the NexoLord!

From thick forests to dangerous volcanoes and beautiful snowscapes, your journey to save the NexoWorld will take you across a sprawling world map with over 10 vibrant regions to explore.

Capture the unique creatures inhabiting the various environments to build the most powerful team!