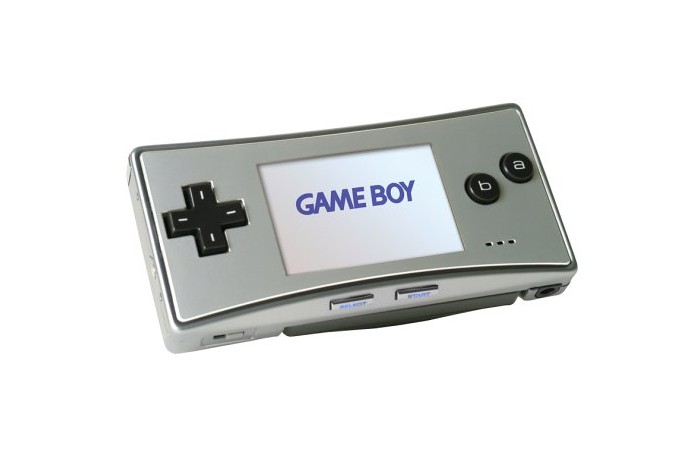 15 years ago, Nintendo capped off its popular line of Game Boy devices with one of its smallest handheld releases to date – the Game Boy Micro!

On 13 September 2005, the Game Boy Micro made its debut in the Japanese market (it would launch in the US soon after). Of course, its key selling point was its tiny size – measuring in at a mere 50×101×17.2 mm and featuring a screen resolution of just 240×160! While it was essentially a shrunken-down Game Boy Advance, it lacked the hardware for backwards compatibility with Game Boy and Game Boy Color titles.

Another selling point of the Game Boy Micro was its numerous color variations and interchangeable faceplates – with cool variations such as designs based on the Famicom controller, and even a limited edition version with a Final Fantasy IV theme in Japan! 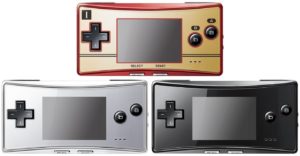 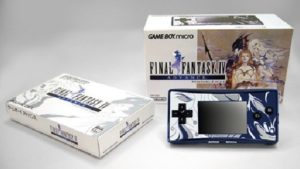 Despite these attractive features, however – history would not be kind to the tiny handheld. According to most estimates, the Game Boy Micro would only end up selling a paltry 2.5 million units worldwide throughout its lifetime. Even late President of Nintendo Satoru Iwata commented later on that the handheld’s sales “did not meet [Nintendo’s] expectations” – likely because the Nintendo DS was being marketed heavily in the same few years.

Nevertheless, the Game Boy Micro remains a sought-after item for fans of that era – thanks in part to its unique position in Nintendo’s line of wonderful handhelds. Nintendo may have left behind the Game Boy Micro as a footnote in history, but you will no doubt find enough fans celebrating its big anniversary today.

What about you? Do you still own a Game Boy Micro from way back then? Feel free to share your experiences of the handheld system with us below!