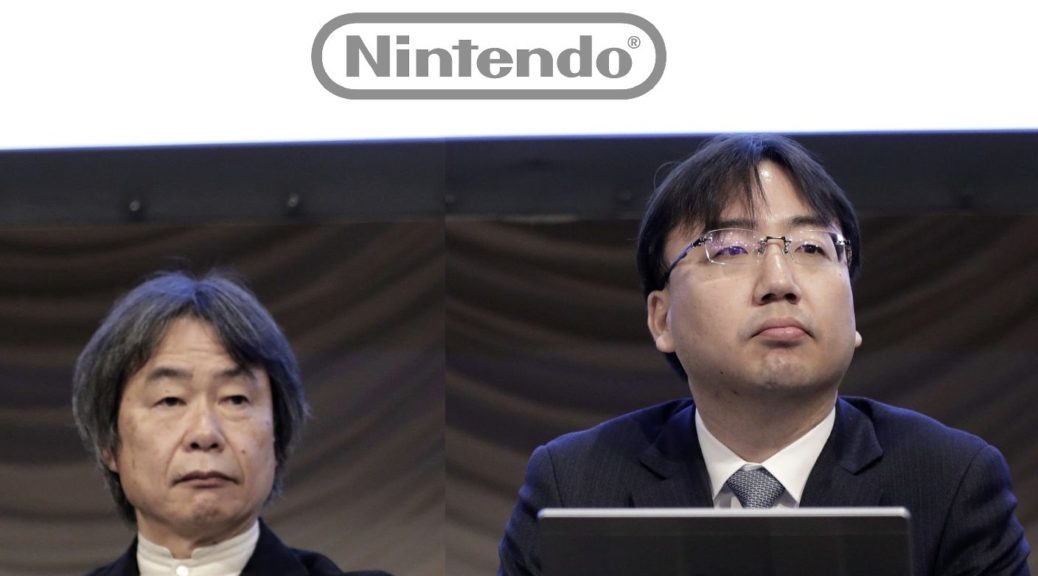 When Nintendo published their fiscal earnings results for the year ending March 31, 2020, the company also revealed the annual compensation for its top management employees.

Given the incredible performance of the Nintendo Switch and the company as a whole, many Japanese commentators were shocked at how much Nintendo paid their top employees. They commented that the salaries for all three employees are “too low”, and Miyamoto, who is a public face for Nintendo, deserves to be paid 10 billion yen (USD93 million), in line with the compensation CEOs received overseas.

It is worth mentioning that the wealthiest Japanese companies pay their top employees between USD1 million to USD5 million a year, as they usually do not receive performance-based pay.