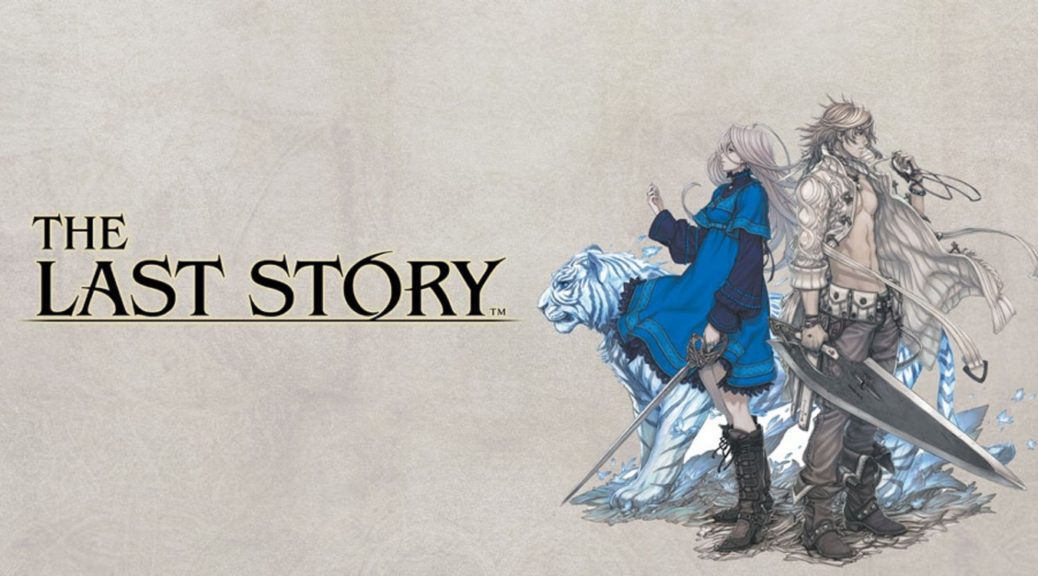 MediaMarkt, one of the largest retailers in Germany, has put up an interesting pre-order listing on their website today. 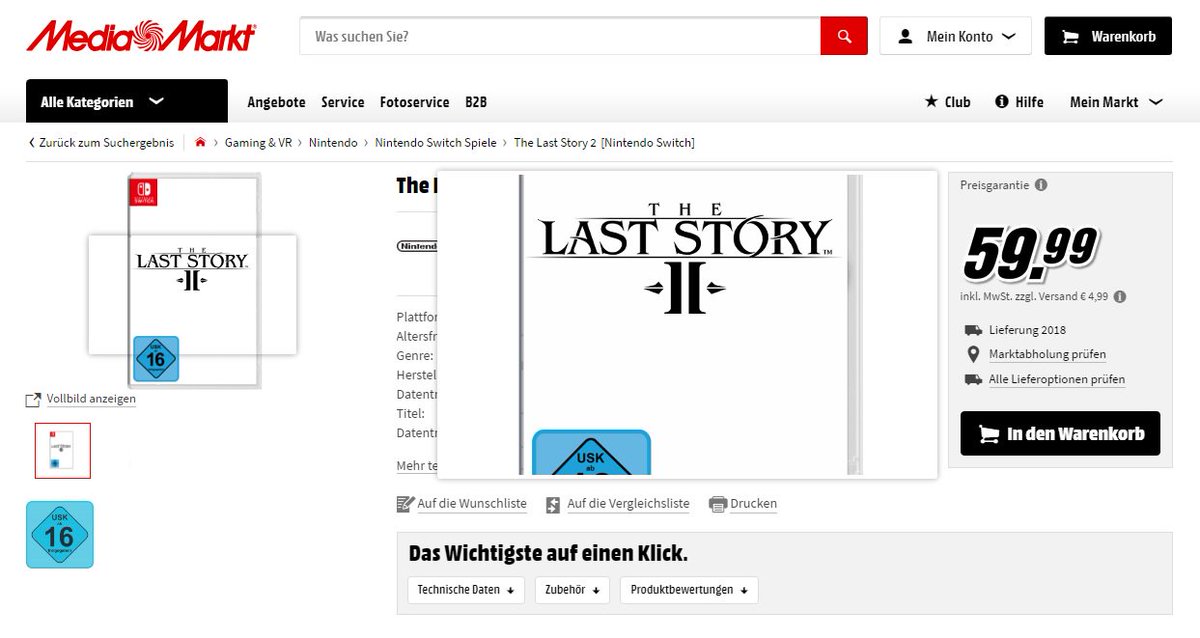 Keep in mind that nothing has been confirmed officially at this point of time. We might hear more about this at The Game Awards if it turns out to be true.