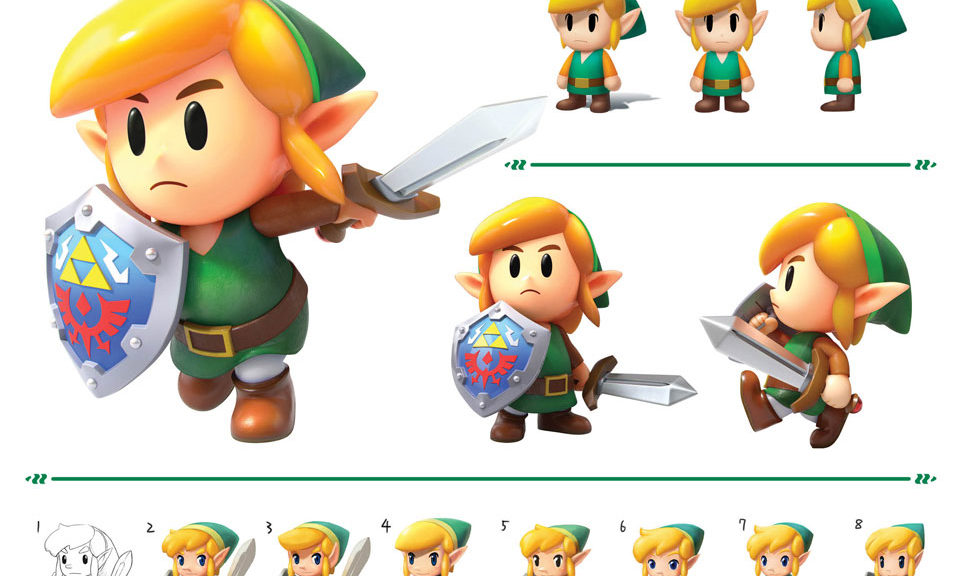 Nintendo of Europe has apparently revealed the number of copies The Legend of Zelda: Link’s Awakening sold in its first 72 hours in Europe.