The Legend Of Zelda: Link's Awakening SteelBook Edition Up For Pre-Order On NintendoSoup Store | NintendoSoup 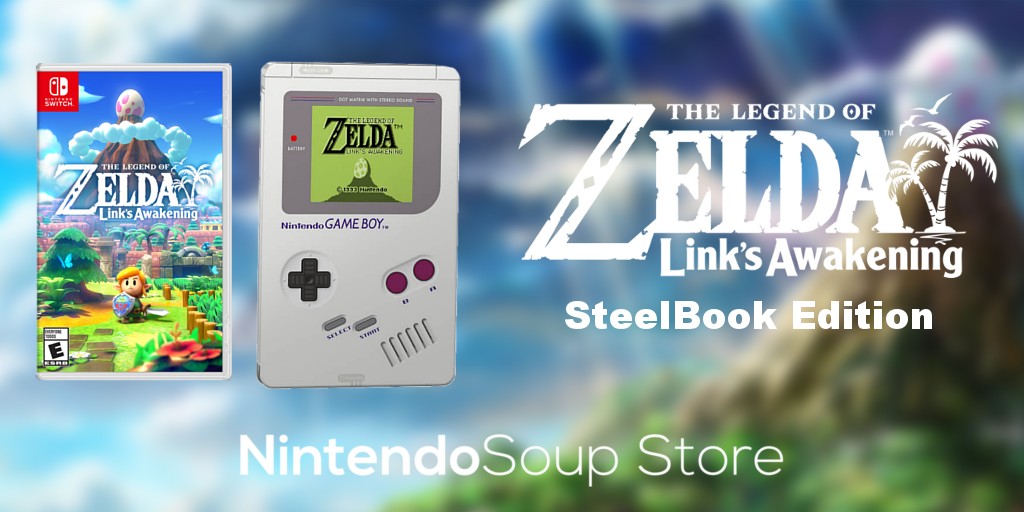 Sold out, thank you!

The SteelBook Edition is exclusive to the Southeast Asia region. Included is a copy of the Nintendo Switch game and an exclusive Game Boy SteelBook that is also part of the now sold out The Legend of Zelda: Link’s Awakening Limited Edition in Europe.

If you ever wanted to get your hands on the Game Boy SteelBook, this may be your one and only chance left.

The Legend of Zelda: Link’s Awakening Limited Edition launches September 20, 2019. The game is playable in English, Spanish, German,  Japanese, and other major languages.